Time for a big review of a big weapon - The Gangbuster APC from SWAT Police, "Tough boys squad". 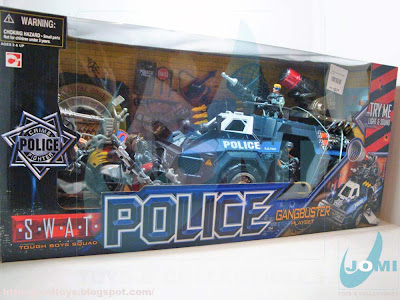 Found in Europe, it was available during the 2009 Christmas season. 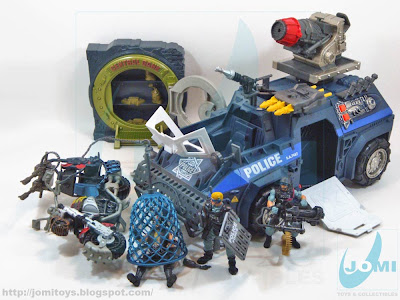 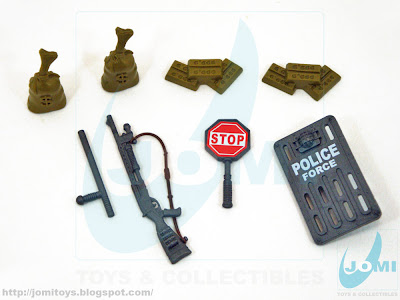 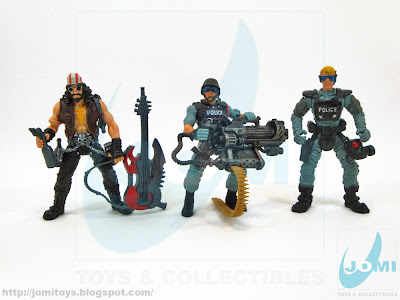 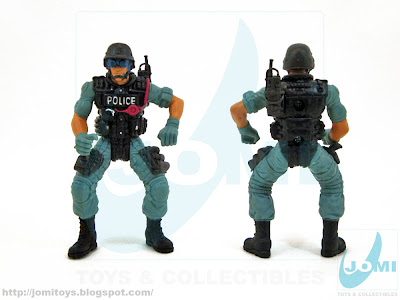 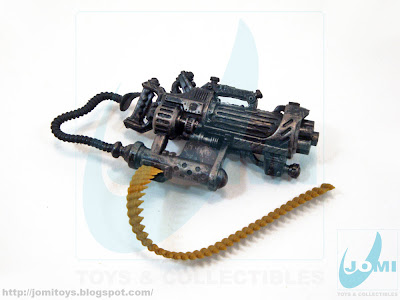 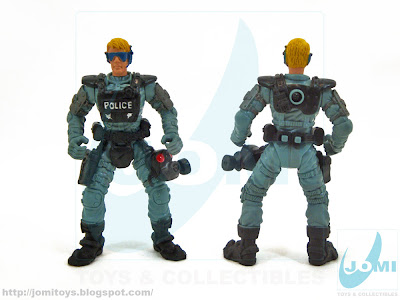 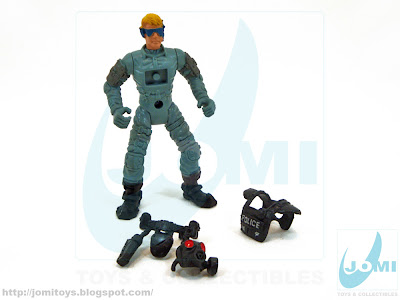 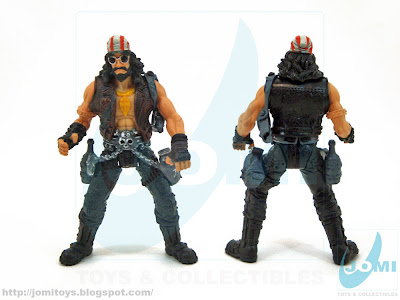 Figure: "Punk Rocker Pete". Another new figure for 2009, this is one of Chap Mei´s coolest "Bad Guyz". 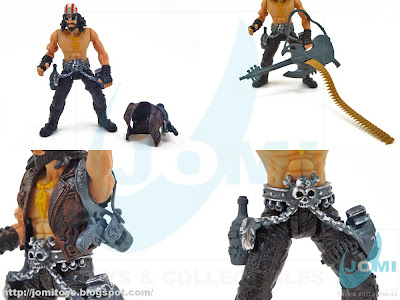 Fit with a huge amount of details, such as the removable holster and vest. 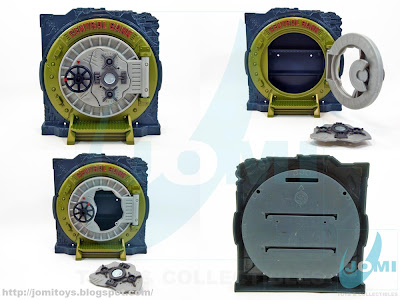 Central Bank´s vault. It can be robbed, and even used as a real bank for coins. 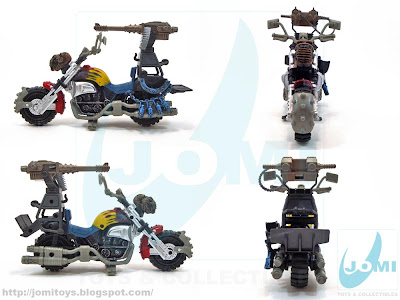 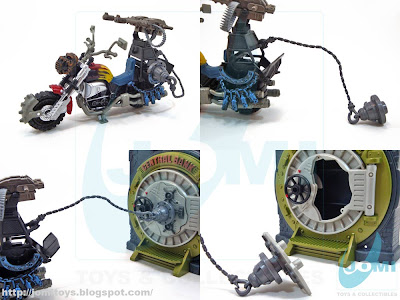 This one comes equipped with a magnet to break the vault´s door open. Nice! 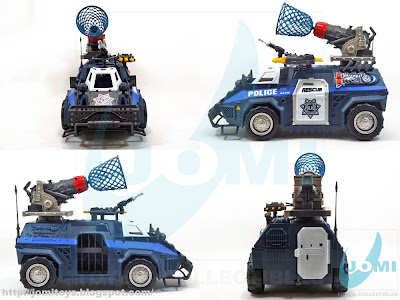 APC, "Gangbuster". With a net cannon to capture Bad Guyz, or any other threat, this is a huge and heavy armored car built to withstand any attack! 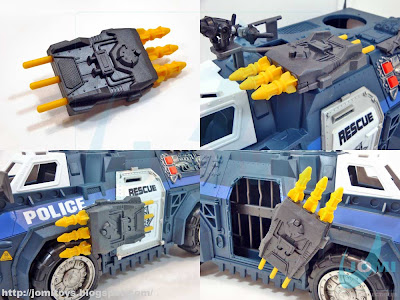 Manual missile launcher can fit in a few different places. 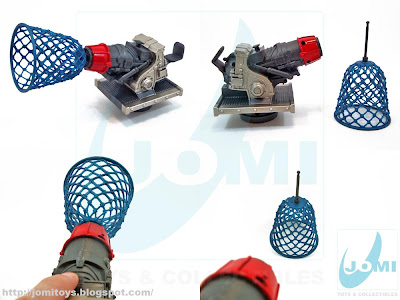 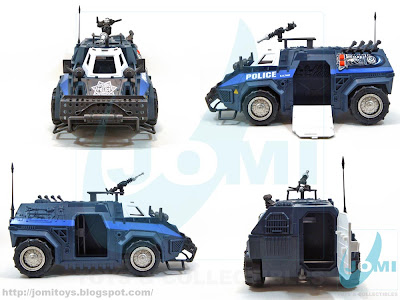 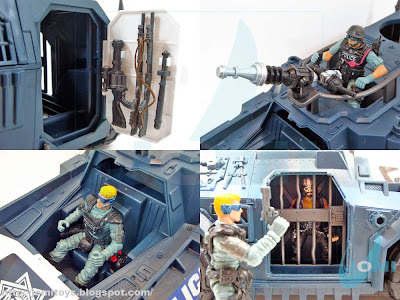 Backdoor weapons rack can hold a few weapons and figures fit very nicely in this one. 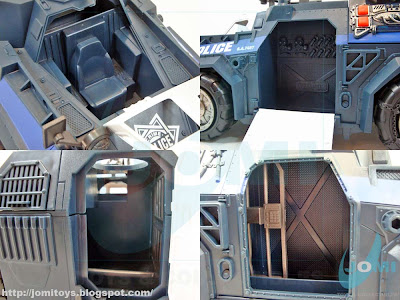 Places where one can fit figures. 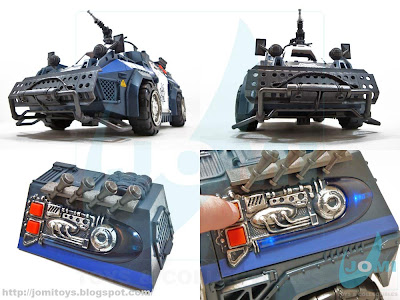 This is a SFX vehicle, and the unit can be removed to access the batteries. Sounds include shooting and police sirens. Th vehicle is awesome and perhaps a little too big, but very fun to play with. Customizing possibilities are immense.