Capture a piece of Star Wars history... the ultimate commemorative figure for Star Wars enthusiasts throughout the galaxy! 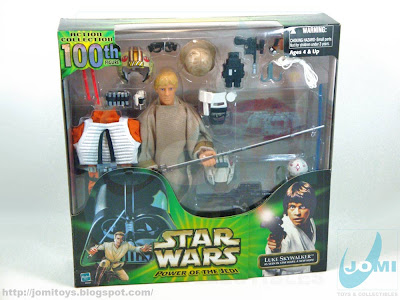 Hasbro´s 100th, 12" Action Collection Star Wars figure traces the evolution of Luke Skywalker from his humble beginnings as a farm boy on Tatooine to his daring adventures as a heroic X-Wing pilot and Jedi apprentice. 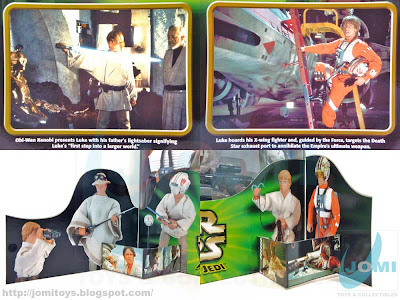 With authentically styled Tatooine clothing and X-Wing flight suit, this landmark figure and accessory set adds to the lore and nostalgia of Star Wars: A New Hope, where it all began in a galaxy far, far away... 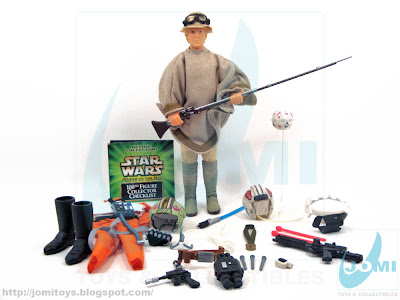 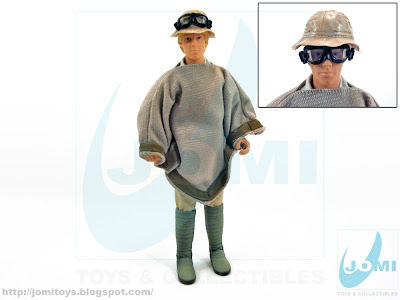 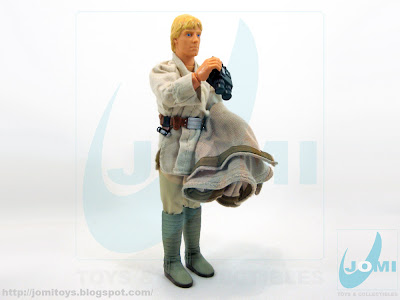 "It's too dangerous with all the Sand People around. We'll have to wait until morning." 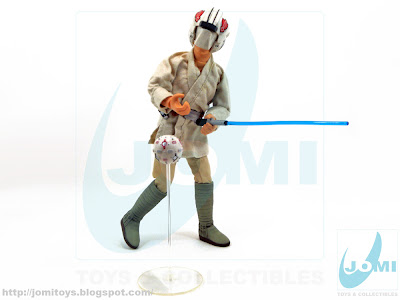 "This time, let go your conscious self and act on instinct".  Jedi Training. 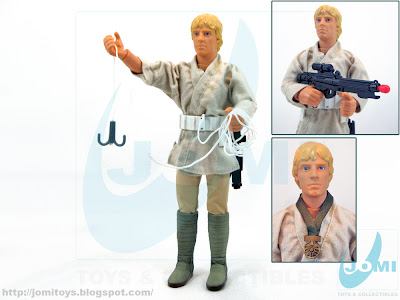 "They're coming through!" - Death Star Escape. 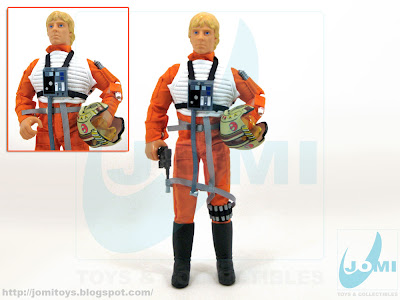