Chap Mei is known for not only their modern vehicle visions but also past legends. Another fine example is their Z1 Grizzly, based on WWII german Alkett Wespe. A gem for all 1:18 collectors! 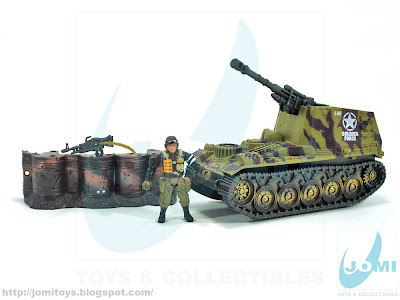 With a cool barricade to go with it and a tank commander, it´s an overall great outpost set! 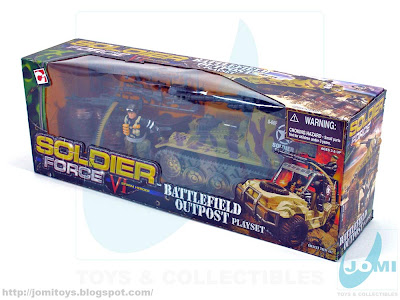 MIB, one of the missing reviews from series 6. Sigh no more! 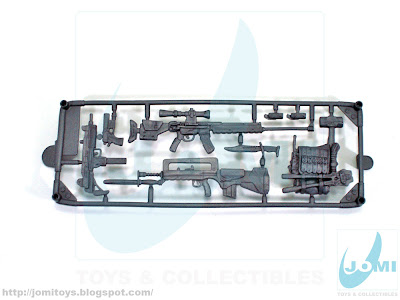 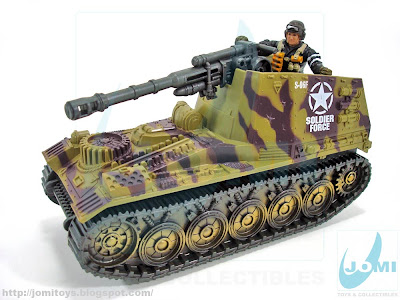 A very close resemblance to the german self-propelled artillery weapon. 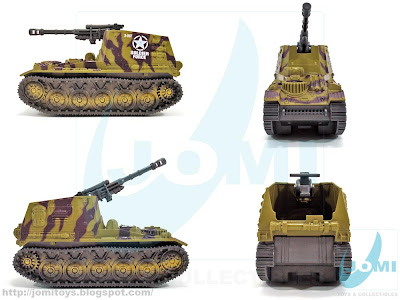 If you´re a WWII 1:18 customizing artist, you´ll be all over this one. If not, you´ll probably find a use for this armored weapons carrier too. 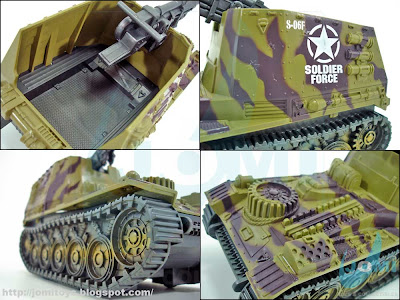 The "WASP" originally had a 5 man crew. And with that clean floor you may eventually get a close enough number of figures there! Some of the details are really awesome. 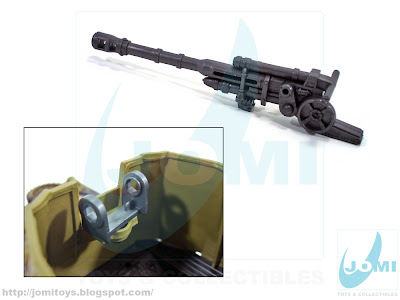 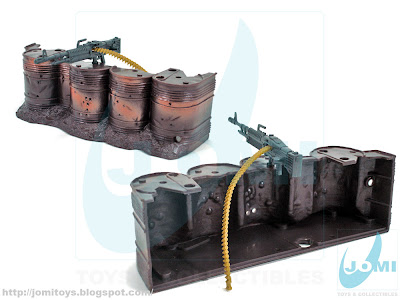 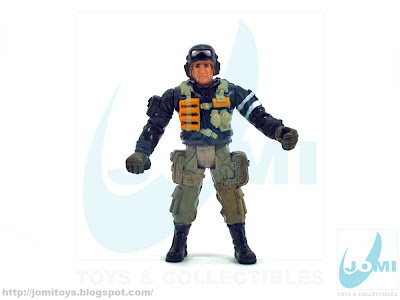