Back to modern armor and one of Chap Mei´s great vehicles, the MX Cheetah. Playset name: "Tank Battle Playset". 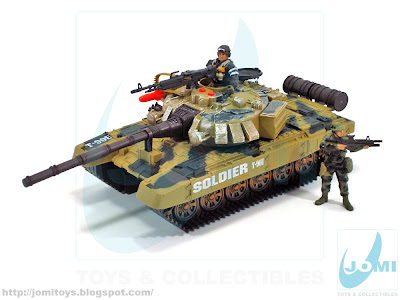 A 2009 original from series 6, this tank caught the collector´s eye the instant it was shown at toy fairs here and there. It was a good year! 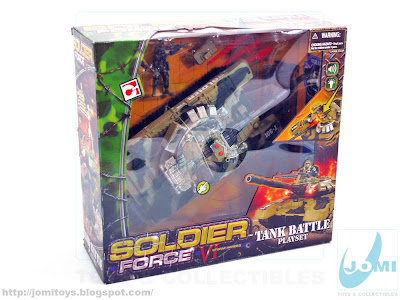 MIB, another piece that was missing here and we´re glad to have the opportunity to show off now! 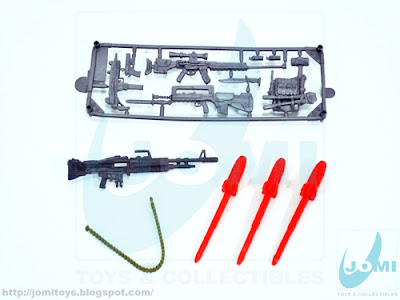 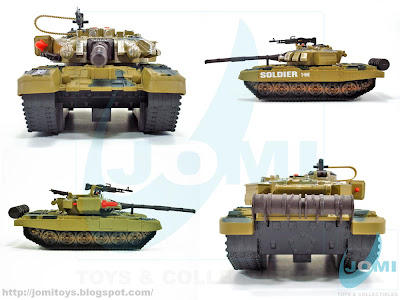 Based on the russian T-90, the modern and most advanced tank in Russia´s army.With nice sculpted details and smooth lines, comes with a spring-loaded missile launcher. 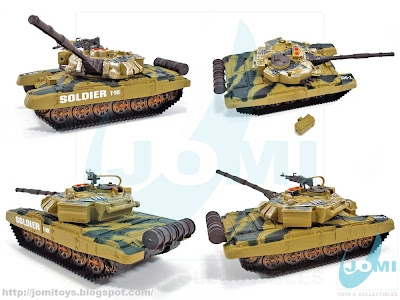 An evolution of the T-72, this Chap Mei toy tank is probably one of their greatest achievements. Between so many as years go by. 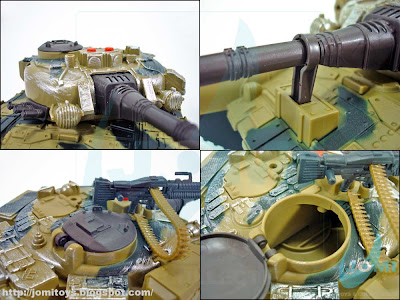 One opening hatch (the other serves as a battery compartment), a machine gun position and a 360º moving turret is yet another must for all CM collectors. 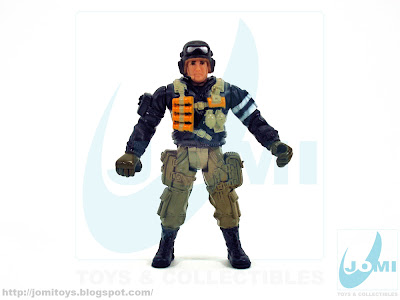 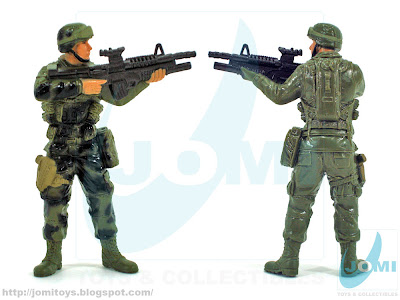 Another included figure is a one-piece PVC figure.