From the "Last Crusade" wave, one of the top figures from this line. Brilliant head sculpt and very nice details all-around. 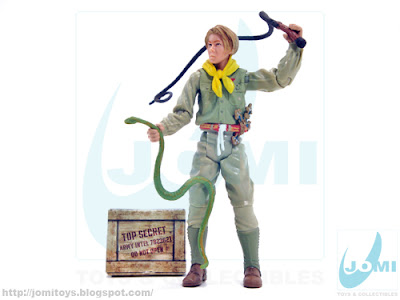 Where it all began: the whip, the ophidiophobia... and the first catch, the Cross of Coronado! 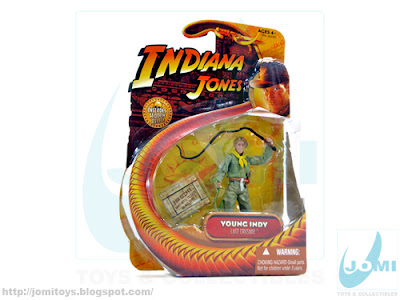 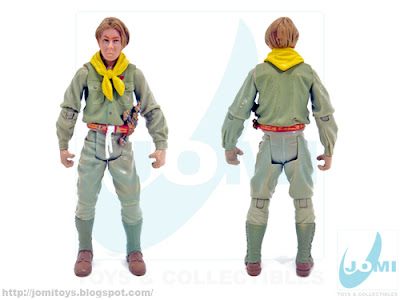 Figure: Young Indy. While not stunning, it is indeed one of the best figures from any of the waves. If it could be better, it´s a lot closer to the perfect side than anywhere near a bad figure. An absolute must! 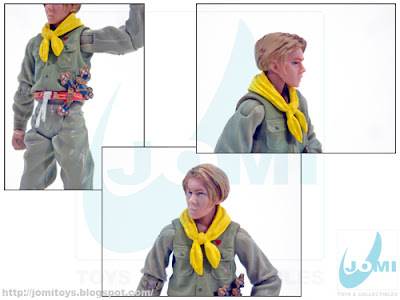 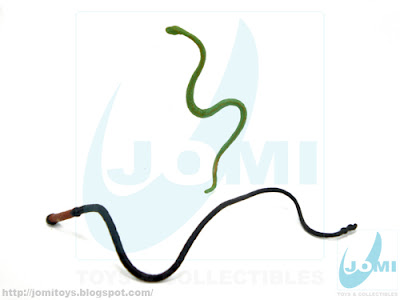 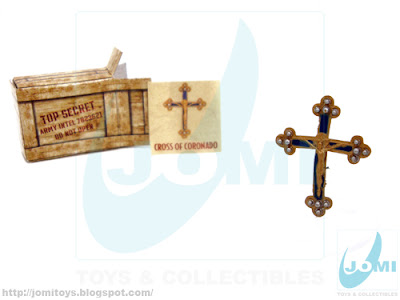 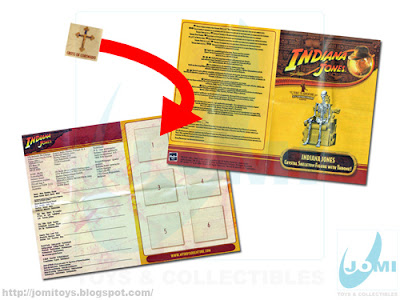 The Ticket to Adventure. With every single-carded figure (and hidden relic crate) came a sticker. Collecting 6 could grant you a fantastic Crystal Skeleton Figure with Throne. 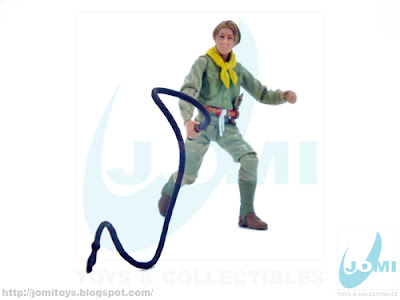 "This should be in a museum!"