Masters of the Universe Man-At-Arms

Teela´s foster father, Duncan, and better known as Man-At-Arms. A fierce soldier, commander and one of the most important characters in MOTU... universe. For one, because he´s one of the few who knows He-man ´s true (secret) identity! 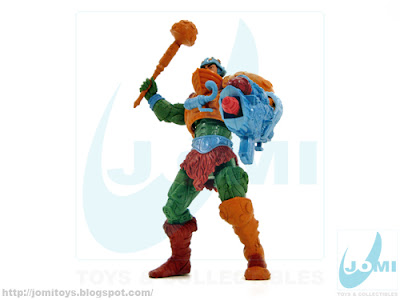 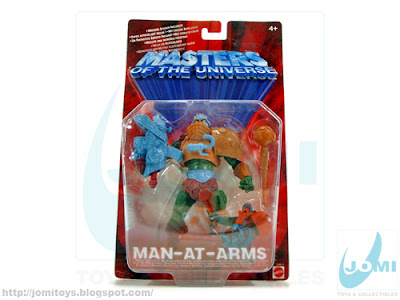 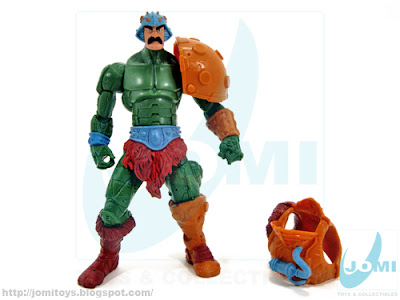 As most of the "He-Man" line figures, comes with a removable chest armor. 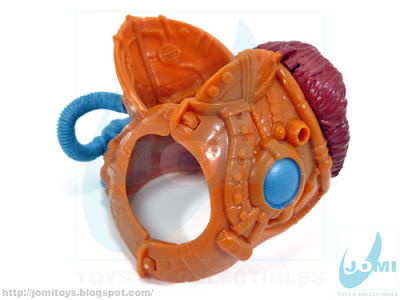 A very detailed part of the figure by itself. The small hexagonal hole provides a cool backpack feature... 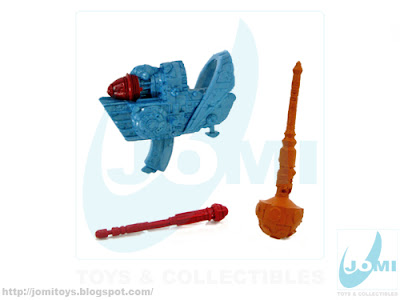 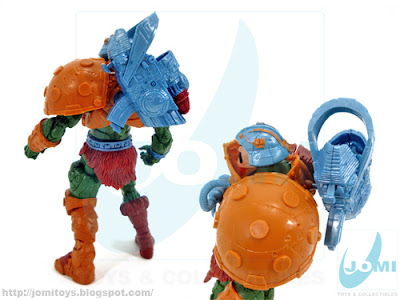 And there we have it. The cannon attached to Man-At-Arms armor! 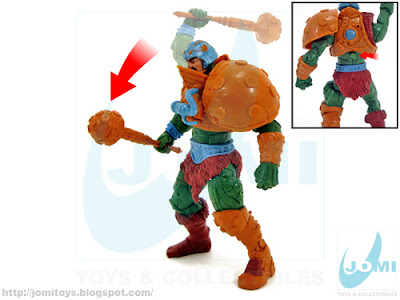 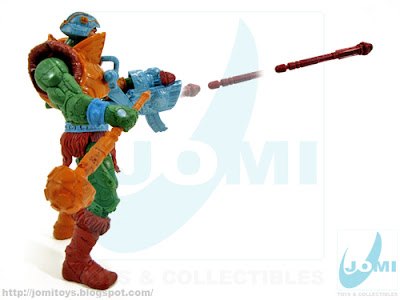 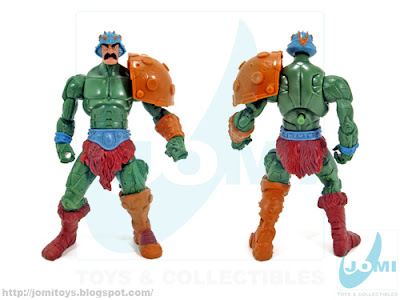 Figure: "Man-At-Arms". A brilliant remake from  Four Horsemen Studios bringing all us fans a (then) new and fresh look at this inventor and Prince Adam´s mentor. 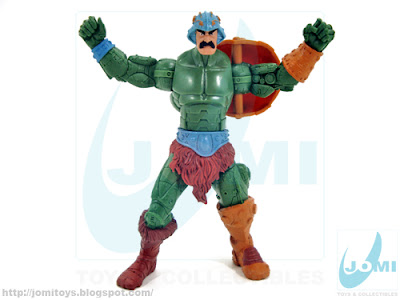 And by the way, the should pad is not removable! However, and fully equipped, his left side is very well protected giving this "General" the chance to keep the Masters a strong and even side in every battle.