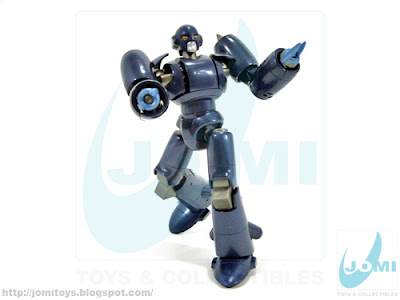 Known as "The Legend", at least by himself, Captain Magnum is a fierce and powerful combat CDF robot. 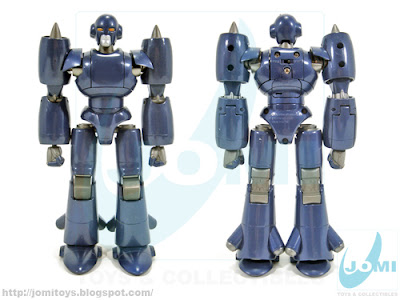 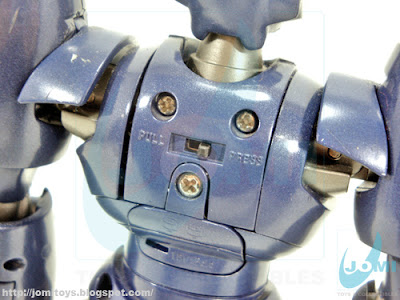 Light effects can be activated in two ways. 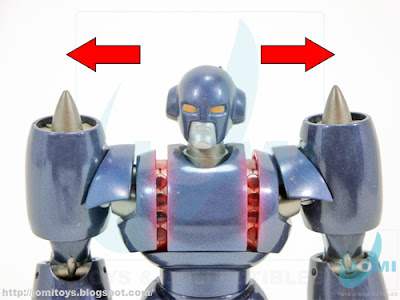 Pull: By pulling away Gran´s arms, reveals the feared multiple missile launchers and ignites the lights. 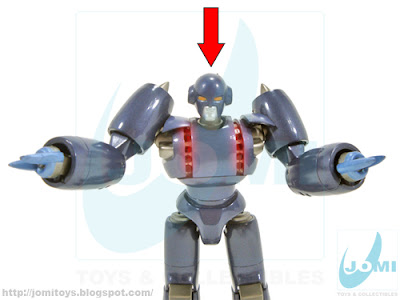 Press: Pressing down its head produces the same above effect. However, if the missile battery is closed, you won´t be able to see any light. 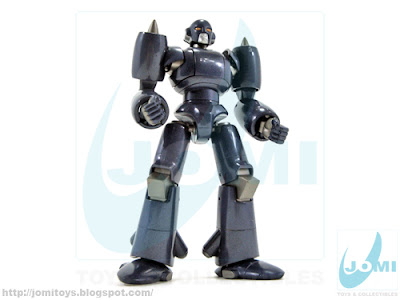 Captain Magnum is a formidable and sturdy fighter with enormous physical strenght. 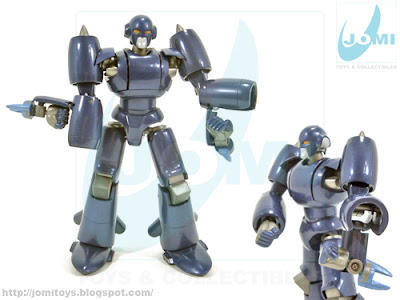 Besides both brute force and multiple missiles, the most feared weapon (or superweapon) is the pair of "Storm Gigacannons" installed in his forearms. 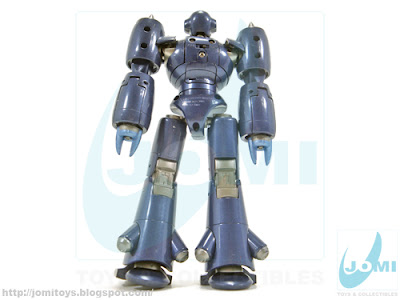 Similar to that worn by the CDF ground troops, his blue armor is apparently at a higher level. 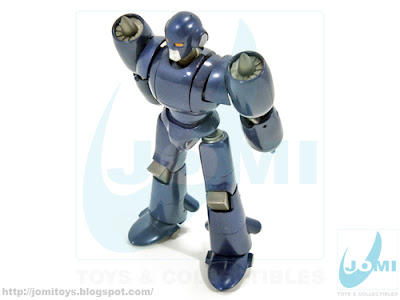 Magnum trusts its massive firepower to attack from a distance. 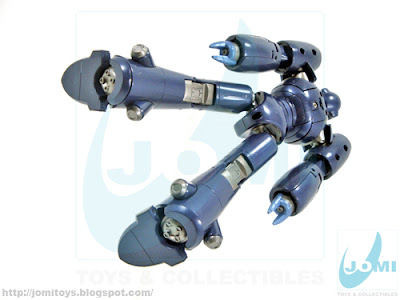 Able to withstand most attacks of his adversaries and beating stronger opponents. In fact, was able to stand up to Gigantor relatively evenly.