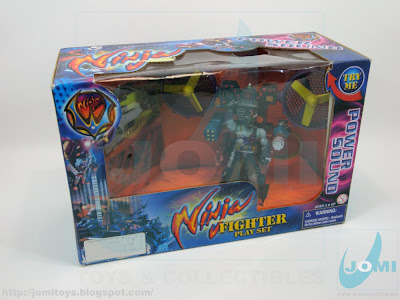 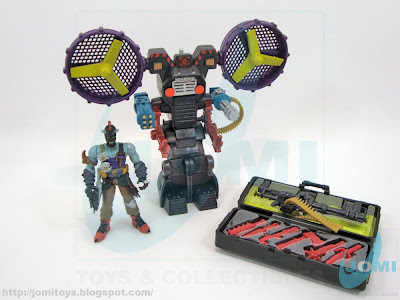 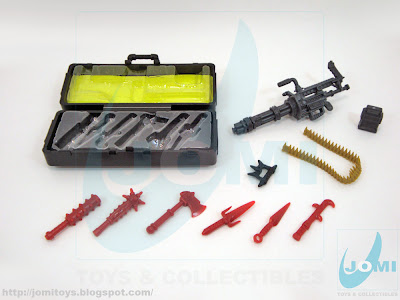 Included accessories. Again, the variation from the Police VS Bad Guyz set comes in the form of the ninja weapons. 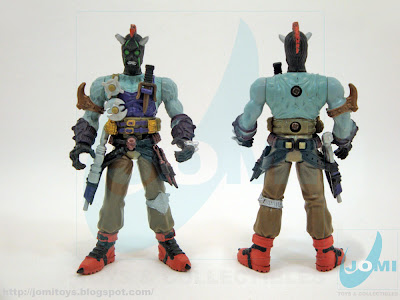 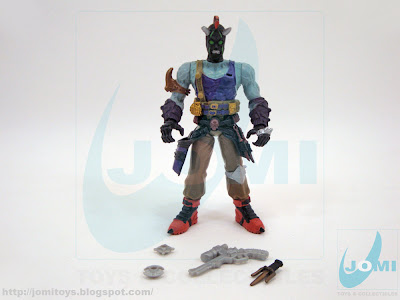 Besides the famous rotating wrists (all very common as of now) feature, these Ninja figures had the attachable weapons detail as a "visiting card". 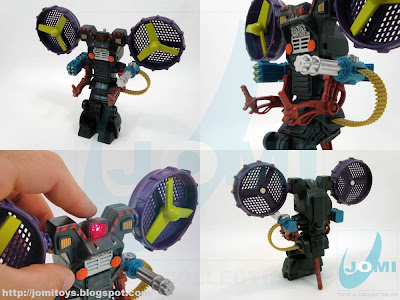