Back in the early and mid-90s, when G.I.Joe figures popularity was at its highest, retailers had loads of similar (and not so similar) figures. Actions Men was a poor attempt to develop quality action figures. However, the weapons were made of a similar material to those of G.I.Joe and considerably attractive. 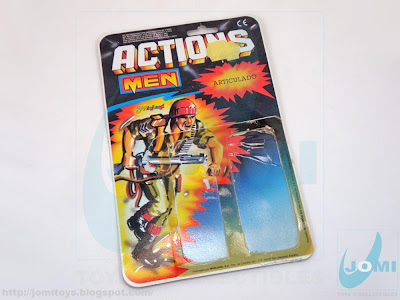 Produced by Miniland S.A., a spanish company from Alicante. Each figure cost around 2€ back then. 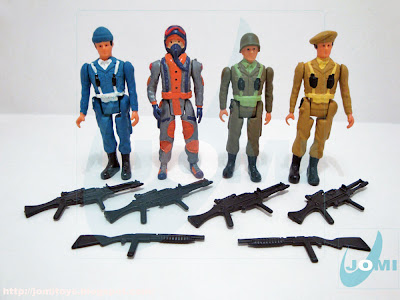 Picture of all four different figure molds and the weapons referred to. The figures were made of some sort of PVC or rubber a little bit thinner yet not soft. The spirit of the molding resembles the U.K. ´s Action Force. This MAY have probably been a cross between the 2 most popular brands at that time in Europe. 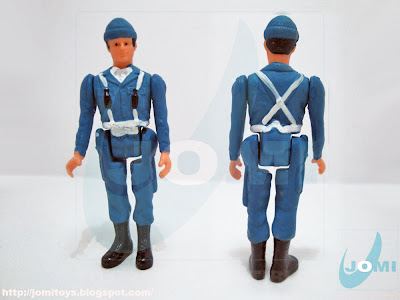 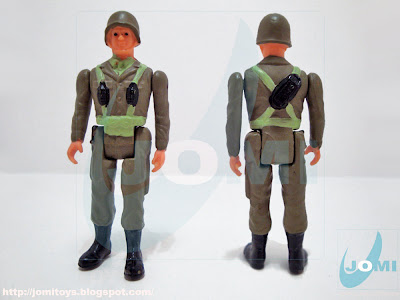 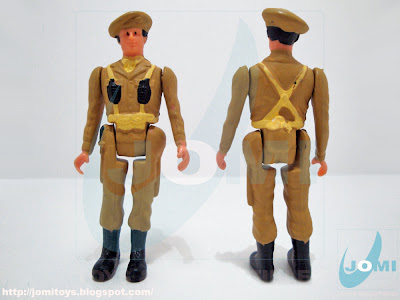 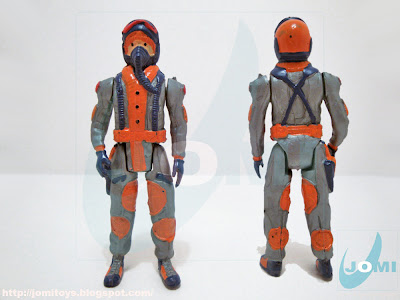 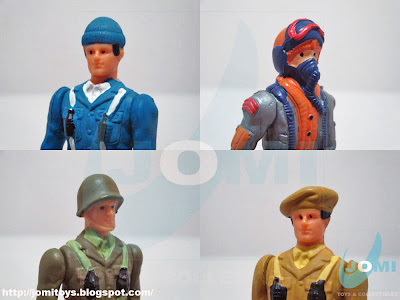 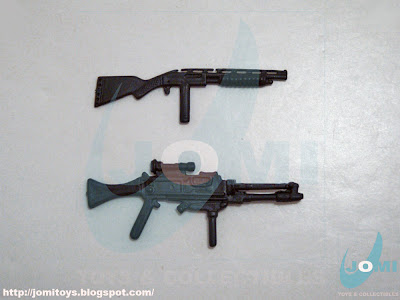 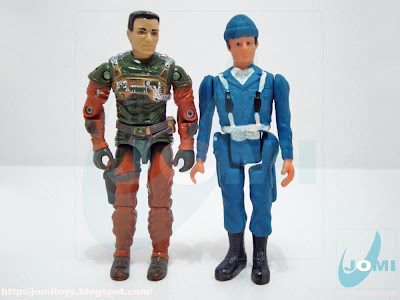