Bran is C.O.T.A.´s Science Officer. And while his comrades carry "traditional" weaponry, he has a cool gunner backpack! 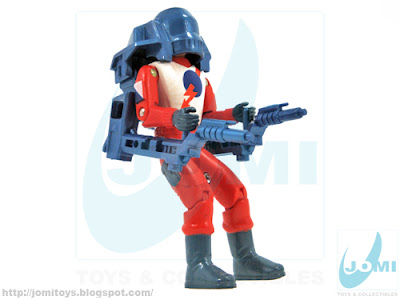 A mere curiosity for ARAH G.I.Joe fans, Bran´s set has a Cobra Astro Viper look, or is it the other way around? Both figures released in 1988!


Not only were Madelman 2050 nicely packed in a molded plastic bed, they had a plastic bubble cover on top. Both figure and accessories could be arranged and perfectly observed from the outside. A common thing today, not very common (at all) back then. 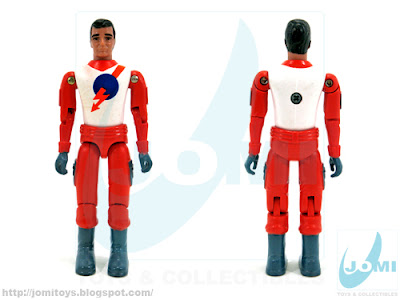 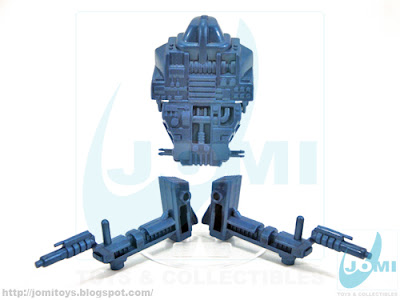 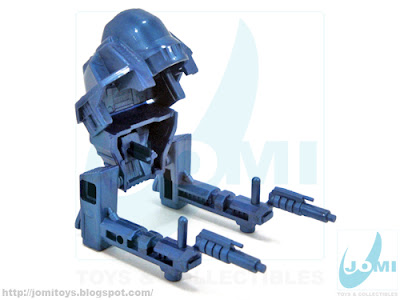 Molded helmet folds down and gives a 1986 "Kenner´s Centurions" look to this C.O.T.A. man. 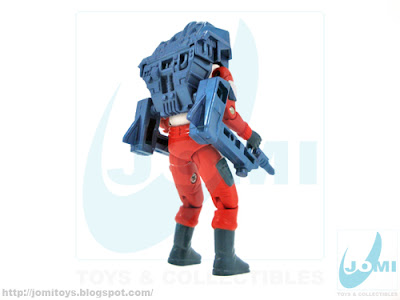 Looking like the nitrogen-propelled jet pack used by Astronauts, this is actually a weapon to wipe out Zarkons! 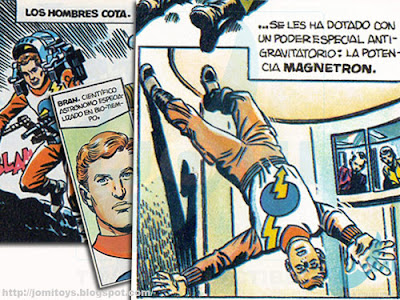 In "Return of the Madelman 2050: Zarkons Invasion" Bran is seen using its Magnetron "special power". 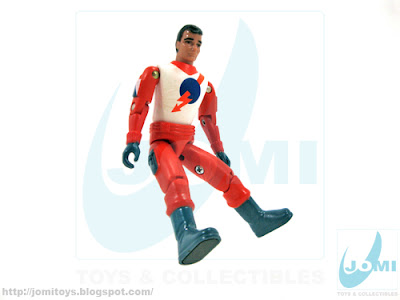 Since we already seen the Magnetron power revealing Zarkon forces identities, I guess this is a good time as any to show the feet magnets and just how super powered this magnet(ron) really is... 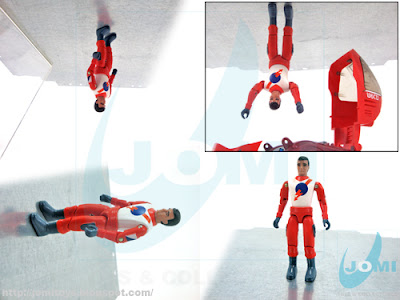 Smooth attachment on any metals containing iron. Strong and firm connection. A lot of fun! Let´s keep in mind that the Madelman 2050 line had a spectacular base (Basertron) which had metalic floor allowing these figures to... stick around.

Status: Unavailable
Posted by JoMi at 4.4.12