Masters of the Universe 200X Two-Bad

Another monster of a figure by Four Horsemen Toy Studio, one of THE greatest remakes of this line, of a two-headed villain... or should I say villains? 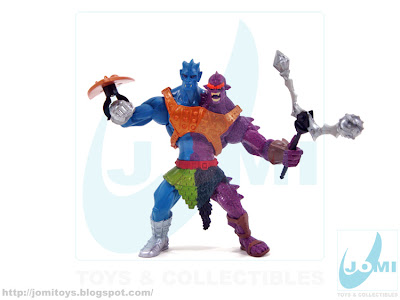 Now a lot more "respectable" as a bad guy (looks menacing and awesome), and with the right to bear arms! 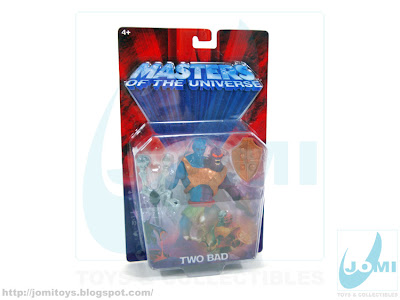 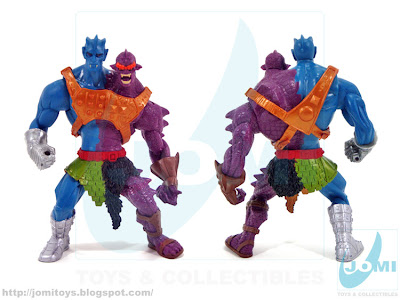 Great sculpting and another reason for "these two" to argue. Which side is the coolest? 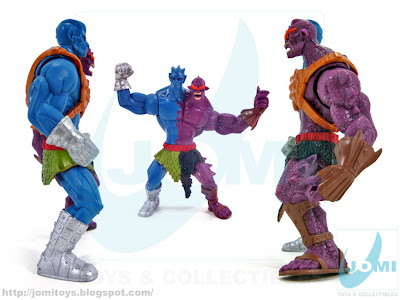 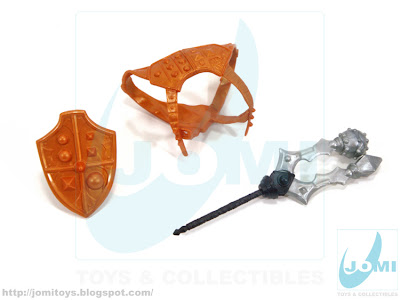 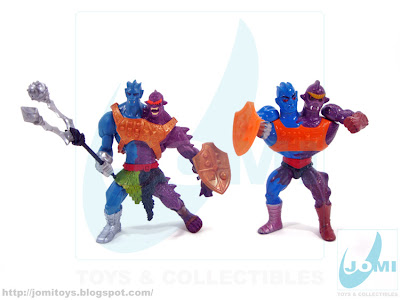 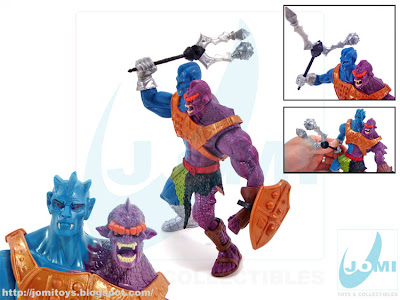 Pull his arm and watch his mace destroy the enemies. How about these faces? Fantastic!