Masters of the Universe 200X Mekaneck

From 2002 and series 2, comes Mekaneck, a Heroic Warrior. Dark Blue (always a top color for figures!) and still with its red armor, the ability to stretch his neck is indeed Mekaneck´s trademark. 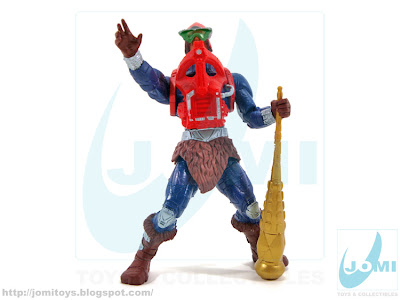 One of the hardest figures to find when it was released, it has great sculpting and a couple of very nice perks. 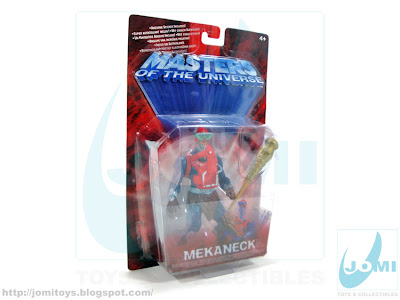 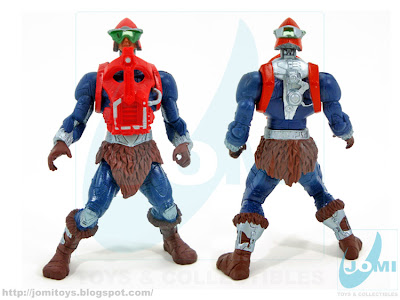 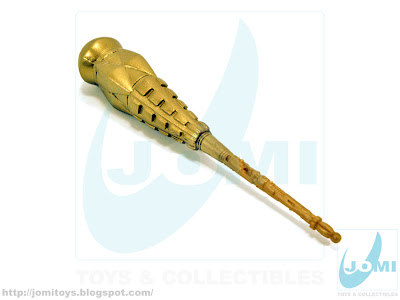 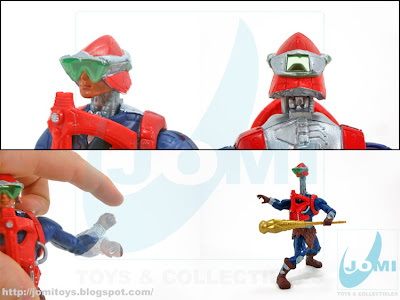 Mekaneck´s... neck can be extended by twisting the torso. It moves the arm in a "clubbing" fashion by pulling his left hand up and releasing. The cool detail? You can see with Mek´s goggles. Too bad they´re not magnifiers. That would be awesome! 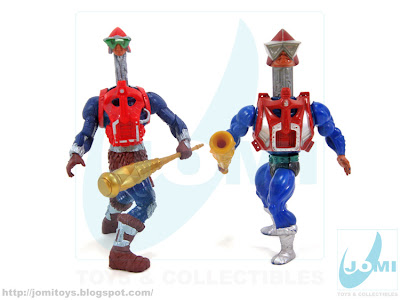 Mekaneck has always been one of my favorite "Masters". The color, the weapon, the bionic ability... and the removable armor. And that has to be the least improved aspect of this remake. The armor is on and stays on! Well, you can´t have everything... 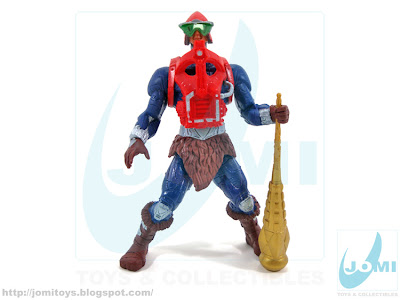 Mekaneck still stands as one of my favorite MOTU figures. And this version is no exception.