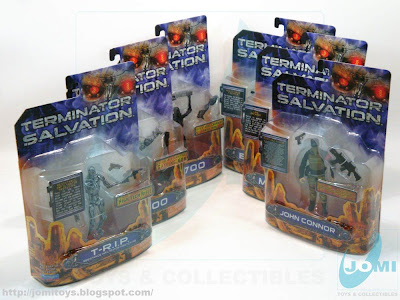 It´s great thing most companies choose the 1:18 scale these days. Or at least one line from whatever they´re doing is scaled like so. Everybody wins. 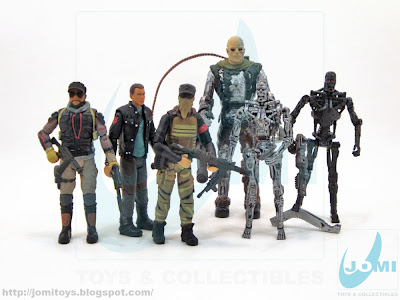 As a side note, I feel I must - yet again - express my opinion about the "detail vs playability" issue on this matter. For the last 10 years, 3.75" fans have shown their customizing potential. So it was without any shadow of a doubt, a question of time until a major company took the hint. And "voilà" ... today everybody makes their toys ultra detailed. And consequence/reaction to action... playability suffers. 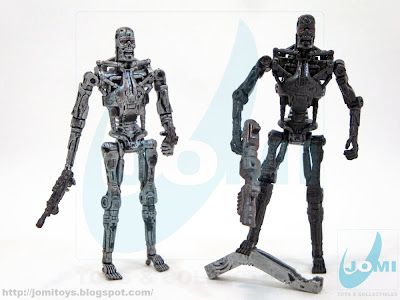 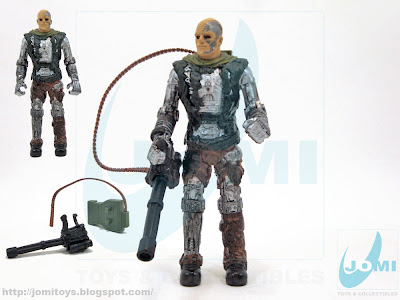 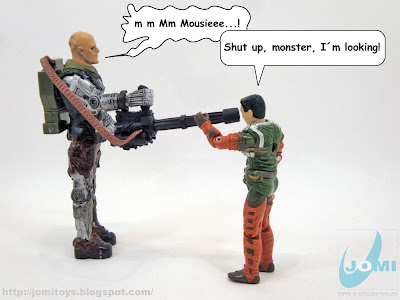 The detail is interesting, but that face is just more Frankenstein than scary. 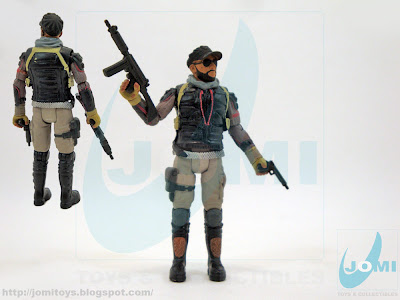 Barnes. Arguably the best looking figure if it wasn´t for Blair. 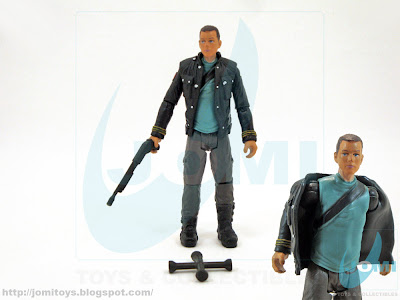 Marcus. This is the undamaged version. Not much to look at, but solid as a figure, has the removable vest feature like the 6" version for you custom nutties out there. 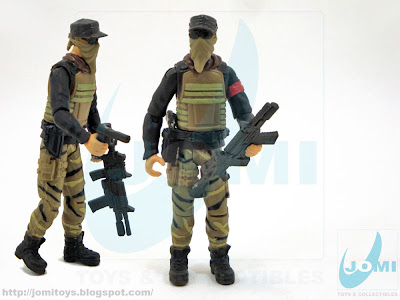 John Connor. The resistance hero and paired with Barnes, runner for best figure from this line. The pistol fits holster which is always a good thing.

Signs of times... you guys still remember when crotches and thumbs were the problem? Here it´s pretty much the whole figure. But since collectors are the "fat" of the "stat cheese" of people buying these, I guess we won´t see figures made like before... ever again.“hasta la vista, baby”