A much-needed update! Based on the Sikorsky Skycrane

, this is another concept we, as kids, wanted to see beyond TV, war movies, documentaries (lifting houses) and to a G.I.Joe catalogue. Well, Chap Mei, yet again, came through. 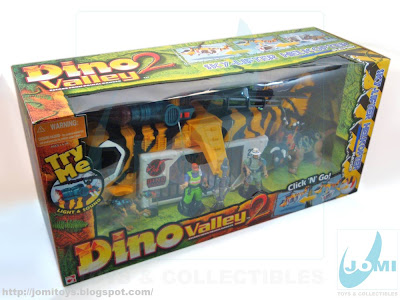 The Skycrane... or better yet... Sky-Lifter. 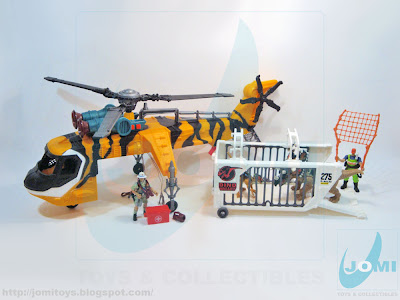 Included items. A must for dino fans. Amazing how the vehicles kept turning greater and wide in range of choice. 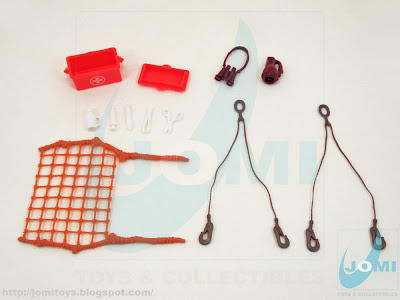 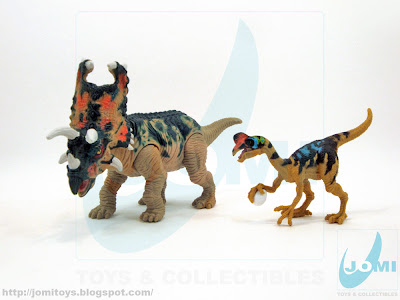 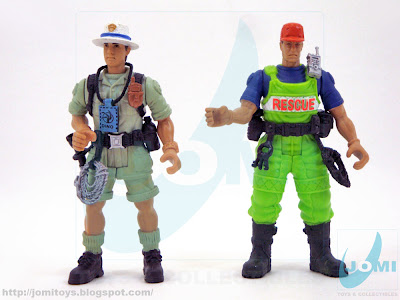 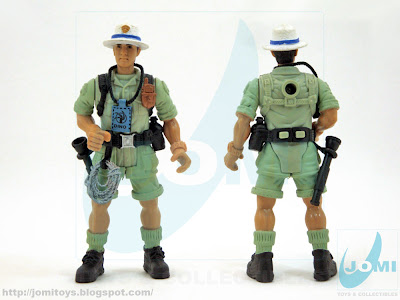 This figure is not bad at all, it even has some removable accessories such as the tactical flashlight and the "dino-pass" collar. Too bad the guns and extra accessories are still so far from the scale of these detachable features. But hope still remains... 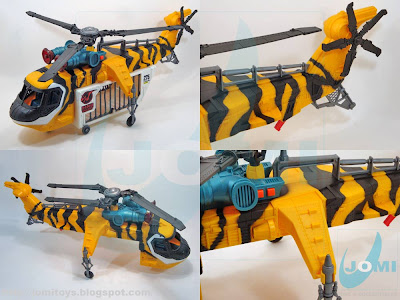 The helicopter. G.I.Joe fans can certainly see this vehicle among their Tiger Force joes. Features light and sound effects and it has a trigger to drop the cargo it holds. Nice! 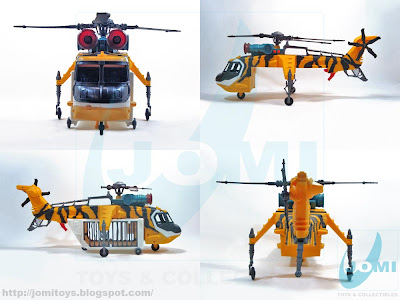 Beautiful lines, detail, capabilities and immense potential. The cabin is pretty wide. Needs some instruments. Better than the other way around. It will be a peach to customize. 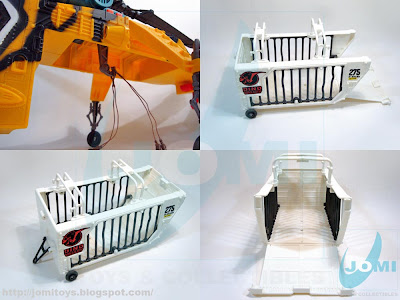 Once dropped, you can tow it. Or take it to the LZ by truck and call the helo. The dino valley version of the box shows a bent fence instead of the crossed-wire of the SF helo.