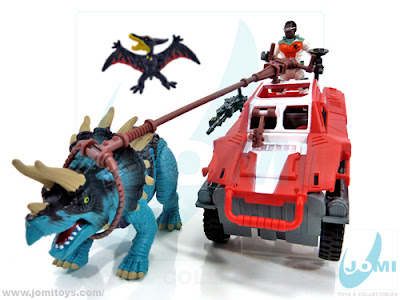 A new genartion of dinosaur-snatching vehicles, and this is the way to do it. How else would a human vehicle be able to go toe to toe with a dino? 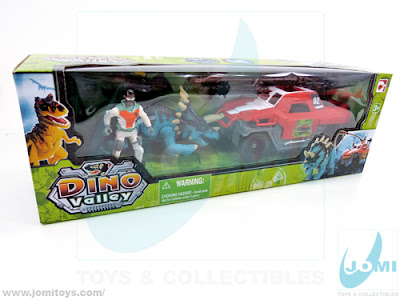 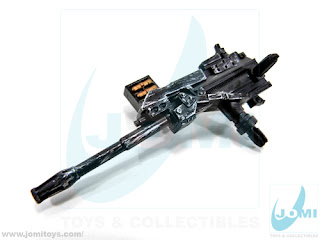 As for included figure accessories, no luck this time. The only accessory is another vehicle cannon, one of the best, by the way... 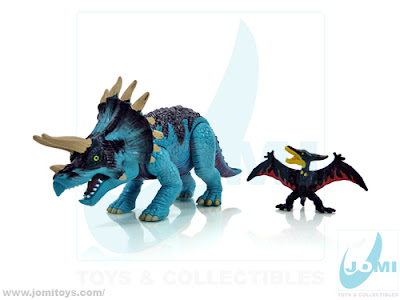 Included dinosaurs. 2 comebacks: Triceratops, with a new color scheme is one of the original set of dinos from Dino Quest. And the Baby Pteranodon, first seen with the Dino Valley 3 Mega T Camp Attack Playset. 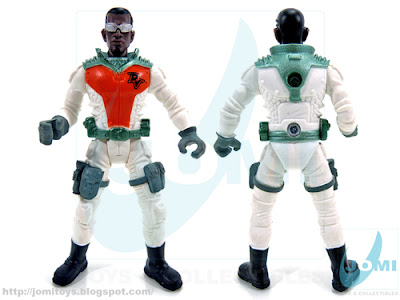 Figure: Unnamed figure 2. Excellent head, but the body is the exact same mold of the previously seen. Different colored torso. 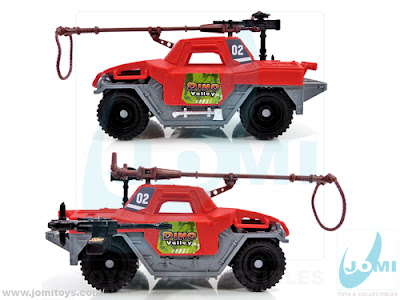 Vehicle: Armored Card. A Dino-snatching vehicle picking up ideas from some of the older models like the Longrope or if you feel really nostalgic, the original Dino Quest humvee. 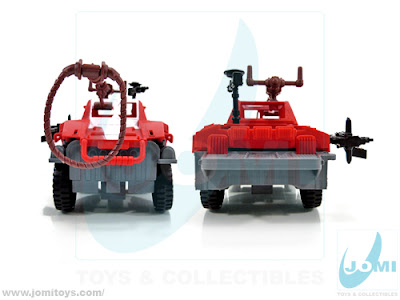 And just like the Longrope from DV3, this is a softer plastic vehicle, but still pretty detailed and one of the best looking and well imagined. 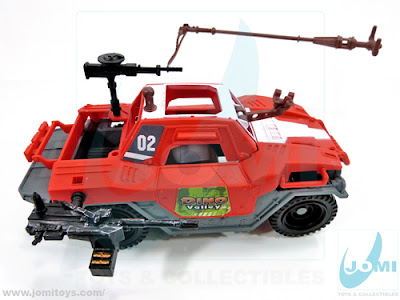 Let´s get rif of the noose for a while and have a look into the actual car... 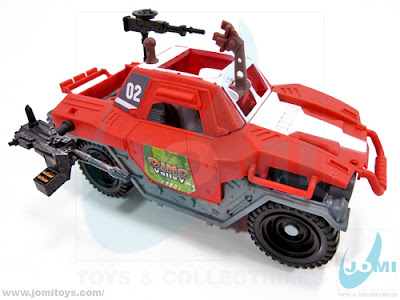 Filled with small details, it actually used the chassis from the outpost jeeps which were later recolored and included with some TRU sets like the Mobile Helicopter Base. 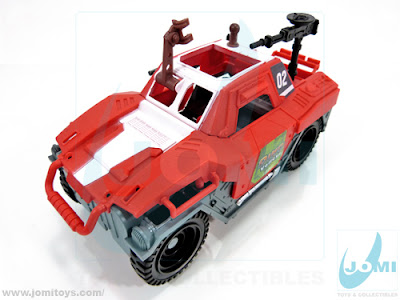 The plastic used makes it a light-weight but still looks amazing. 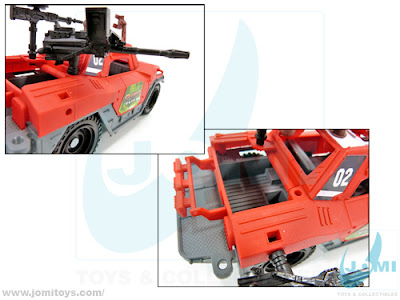 Cannon can be placed in 2 different holes. But the real question was: Does the rooftop open to place figures? 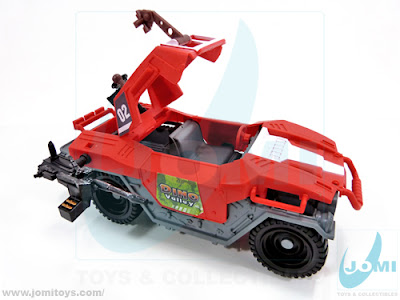 Indeed. This was the best surprise. This is the way to do things! 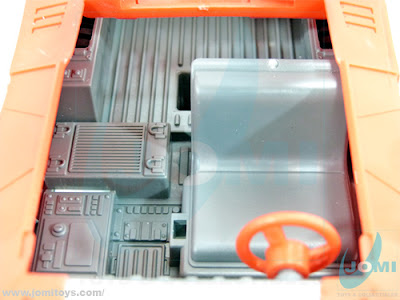 In such a vehicle, it makes a lot more sense to have such an interior when compared to the original jeep. 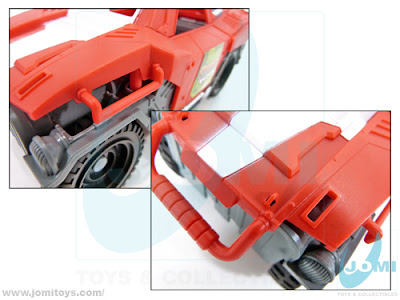 Front has bars and handles, holes and everything one loves about military-looking vehicles. Can´t wait to see the Soldier Force version!!!

Status: Available on eBay now. Grab yours now while can!