Back in 1997 there was a re-issue of a series of figures which were around at least for 10 years by then. They were called Adventure Man, although this "team" name was one in many. 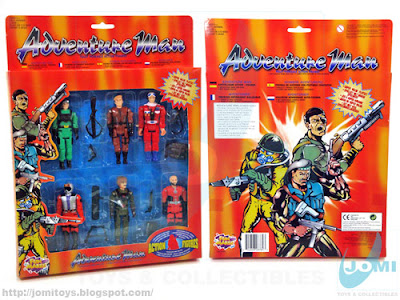 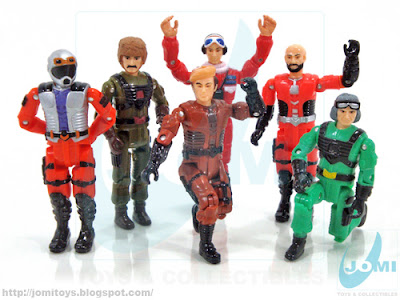 A slightly different form of these figures were available in France in the late 80´s. One of the figures (not shown here) even had a head sculpt looking like "Billy" from "Predator". This line of action figures came long before "The Corps". However, the articulation was even more limited than this shown here, waists didn´t move (just like these), and the arms didn´t swivel (these do). These 1997 figures were sort of an evolution. Back in the day when G.I.Joe was being hammered by Kenner. 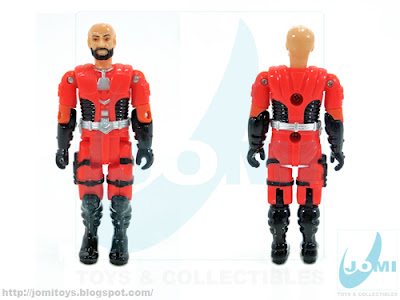 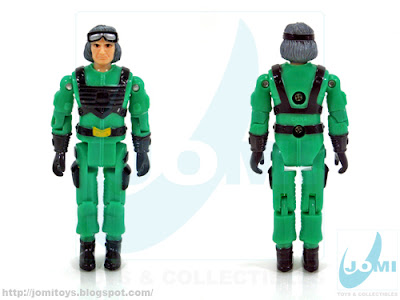 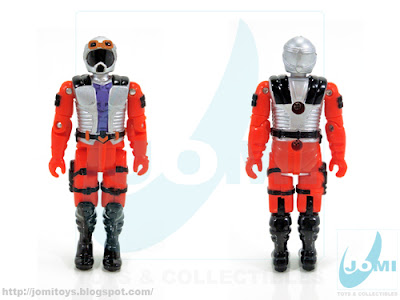 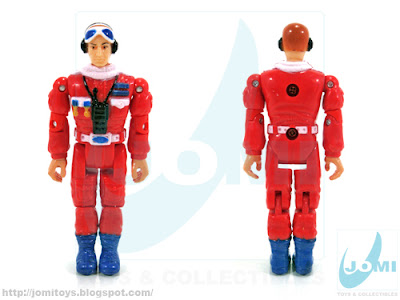 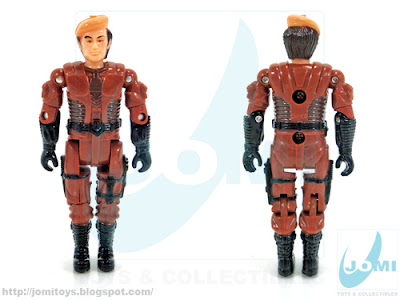 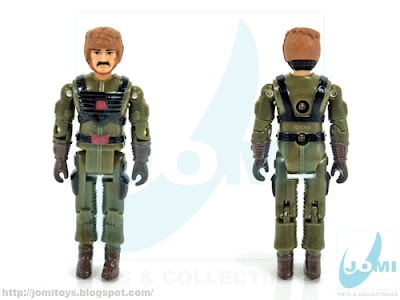 Some of the weapons were made from G.I.Joe molds. And this 6-pack shared the same exact weapons of Adventure Man Action Figures 6-Pack #1.
Status: Unavailable