One of my personal favorite figures from "The Last Crusade", even though most (if not all) are luxury goods I don´t mind having. At all! 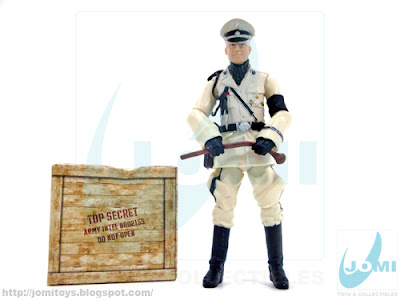 "This German-Army Colonel acted as commander in charge of his country´s efforts to posses the Grail, backed by the historical knowledge of Dr.Elsa Schneider and the funding of the american multi-millionaire Walter Donovan, Vogel´s shrewd mind and merciless heart landed Indiana Jones and his father in constant peril." 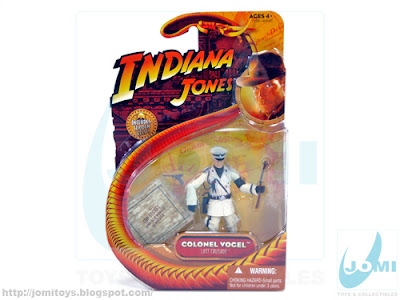 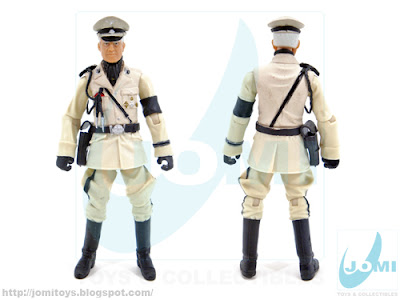 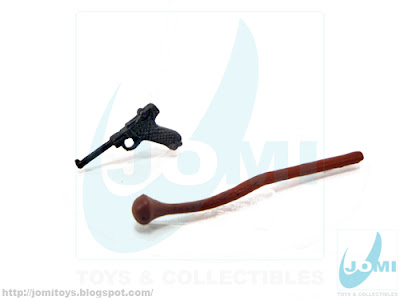 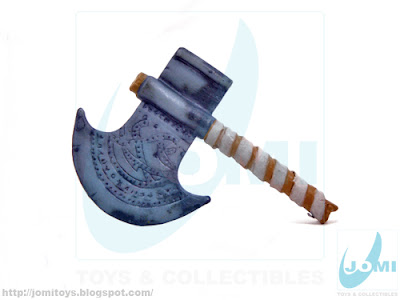 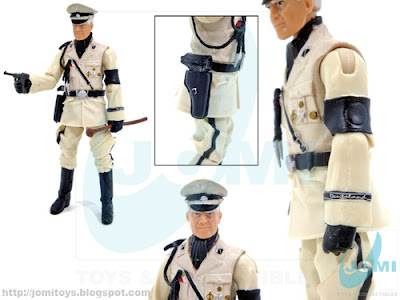 Filled with delicious details, fails as a Nazi, which the character was. All the details were crafted into the mold, but left aside when painting schemes arrived. 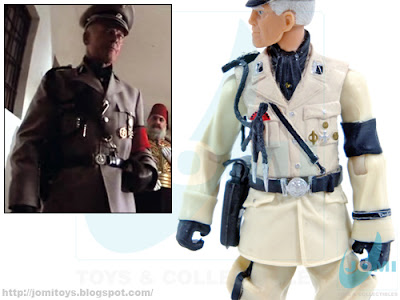 Hasbro left the term entirely and referred his side as "Germans".