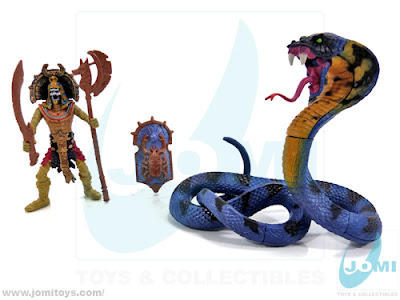 This was for many, one of the best sets ever distributed. The over-sized cobra not only works alone, but stands as the best "Golobulus" custom possibility ever. 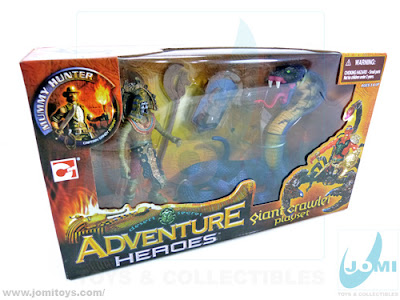 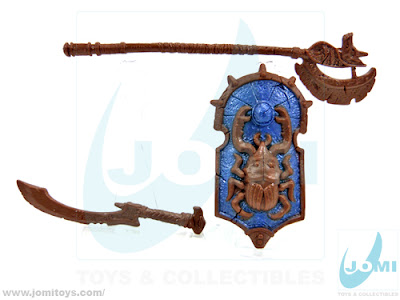 Included accessories. Most staffs came bent. No worries, just get some really hot water, dip, straight and put in the freezer for a while. 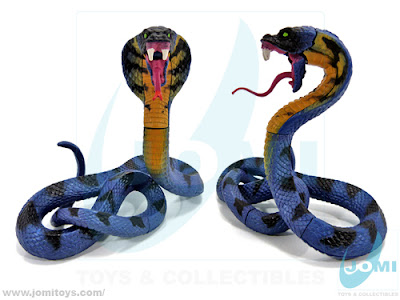 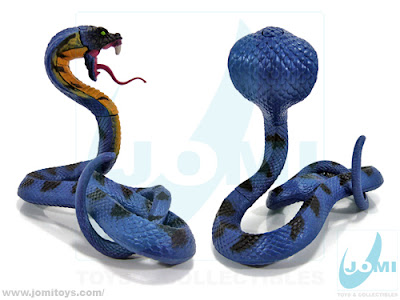 Amazing (giant) animal for your 1:18 scale... or whatever purpose you may find. 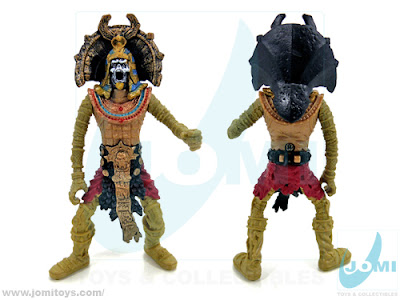 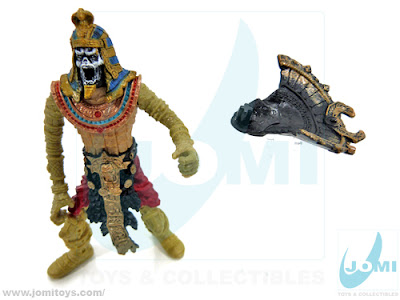 The legs don´t move, but since this was basically a figure to change form with the snake, it´s understandable, but from the action figure articulation point of view, this is probably one of the weakest Chap Mei examples. The sculpting is very good, on the positive side. Removable king´s "clothing" accessory. 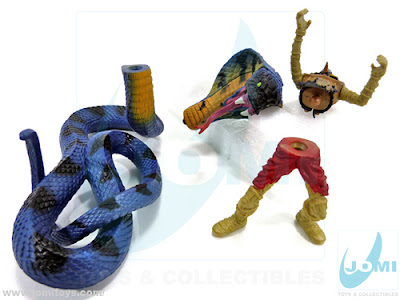 Set can be split into 4 pieces. Interchangeable. 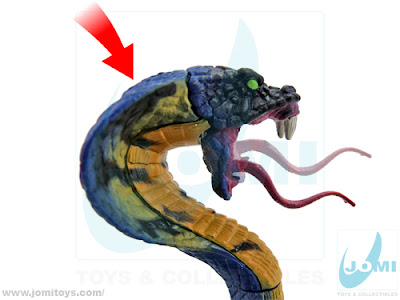 Pressing the snake´s nape, the jaw will move up. 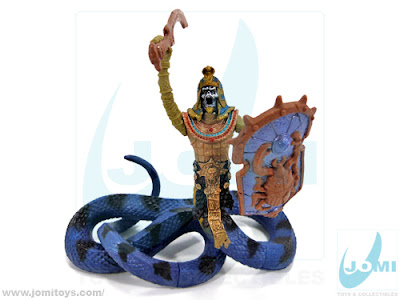 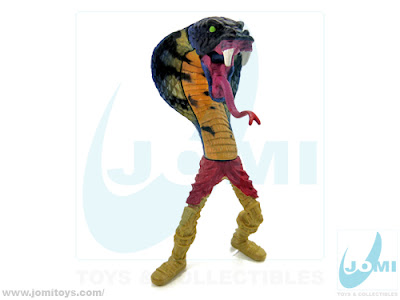 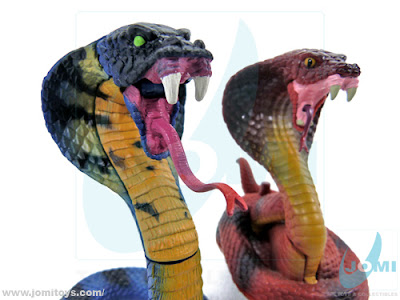 Cobra´s head is very similar to the original CM Cobra from Wild Quest, but scultping on a more fantasy level is superior.