Another fantastic line from the 80s, Remco´s Warrior Beasts had some curious characters. However, Wolf Warrior is probably the most sought-after figure of the entire line... well, of the original 9. 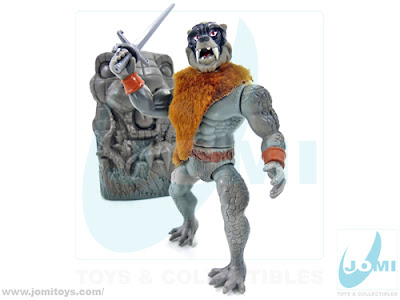 Following The Lost World of the Warlord line, these Warrior Beasts came as the villains, or so it´s said. 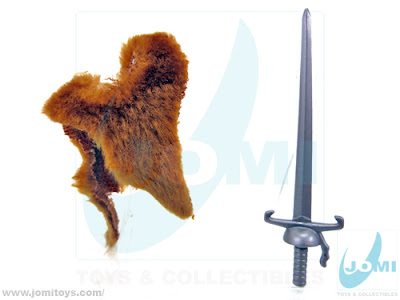 Included accessories: Pelt vest and sword. While the sword came with other Remco figures, the Pelt is absolutely unique of this Wolf Warrior. And a reason to make it even more valuable. It´s already hard to find the figure but with the vest... 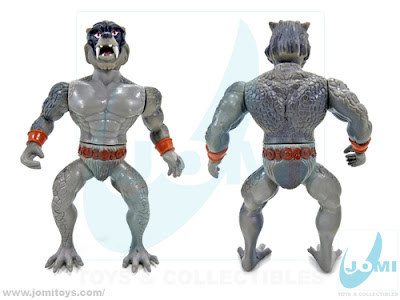 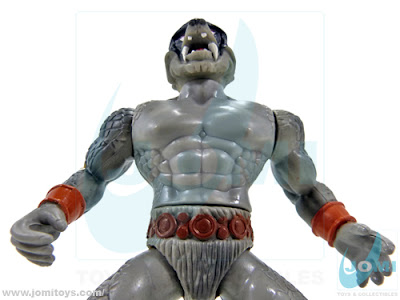 Considered a high quality knock off, this line comes under the shadow of... you said, Masters Of The Universe. However, set apart on a high note. 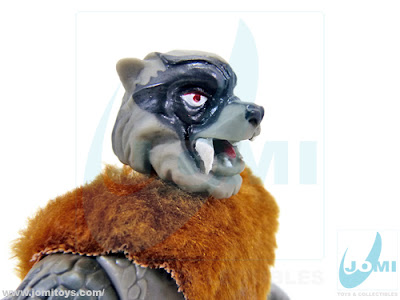 Great head sculpt on a body that was used to create a couple other characters. 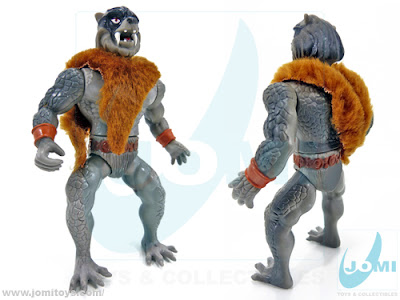 But... I can´t stop looking at how cool it looks with that wolf pelt. 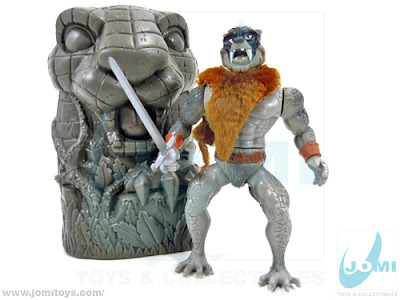