Finally, the long-awaited BIG Builder working crew playsets. As a general opinion on all of these... one word: Great. I don´t understand why the series were cancelled, since we have these for near 10 years now, and none came out ever since. These sets you are about to see reviewed, were purchased at Toys R Us. Today, we present you the first. The Excavator set. 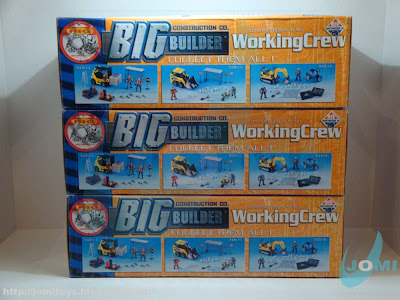 View of all 3 playset boxes to be reviewed in the next days. 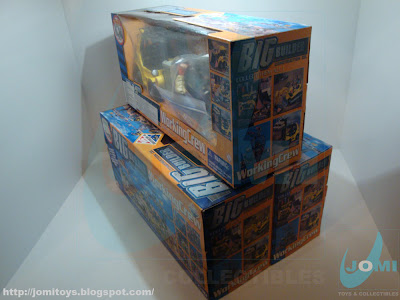 These sets came out during the first Chap Mei "force" years, back in the day of the hooded beret soldier force guy. You know the Iron Klaw knock-off? That one. 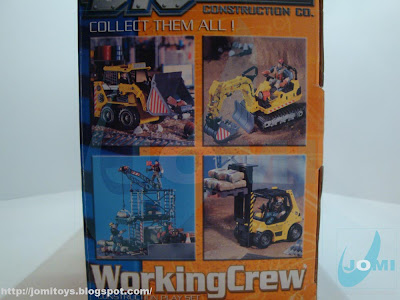 The bottom left picture represents a set I have never seen, not sure if it was a set OR an assembly of parts and figures. 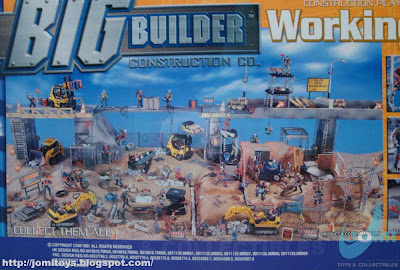 A great diorama image. I thought most of you guys would love to see it. 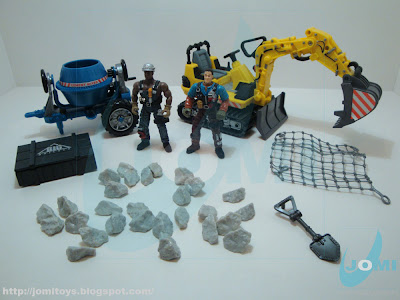 View of all the contents. 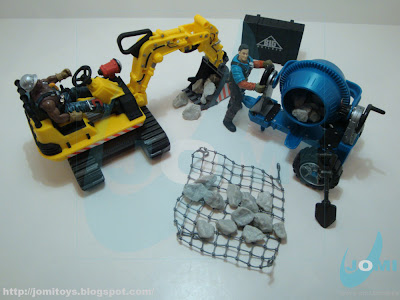 Another shot of some working action. 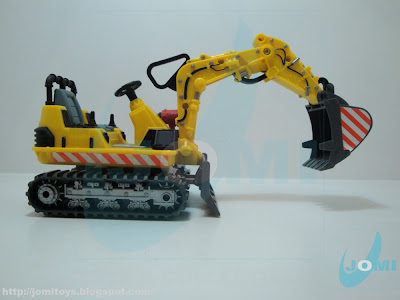 The excavator. One of the very best vehicles I´ve seen from Chap Mei. The details, the playability, the paintjob... the simplicity, it has it all. 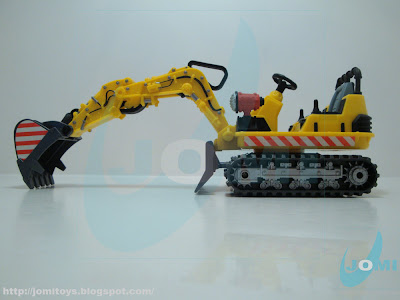 When you move that trigger the arm moves. A video of its action will soon be added. 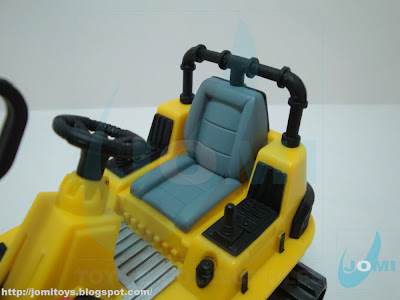 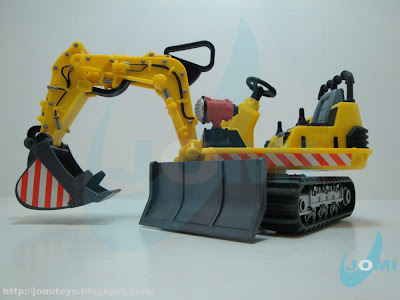 The excavator revolving around the treads. 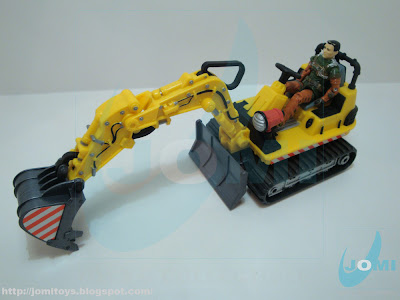 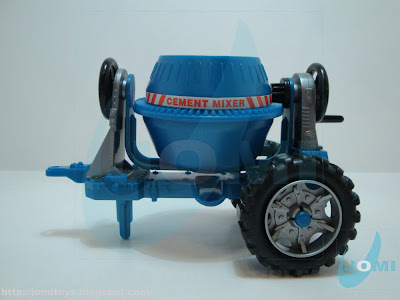 The cement mixer is a bit too big. I love the wheels, though. 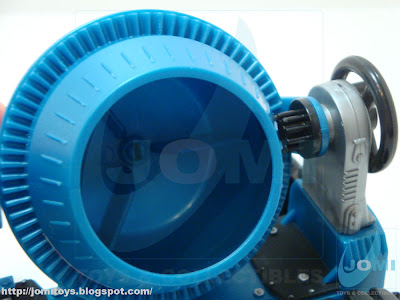 It is very well crafted too. 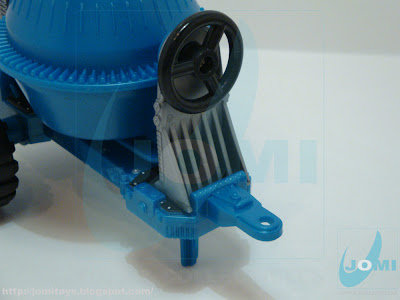 It can be connected to a vehicle. 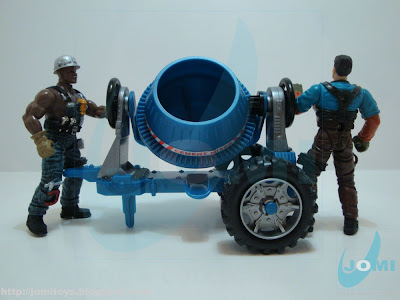 Compared to CM figures, you wouldn´t notice the size, but it is just half an inch too big. 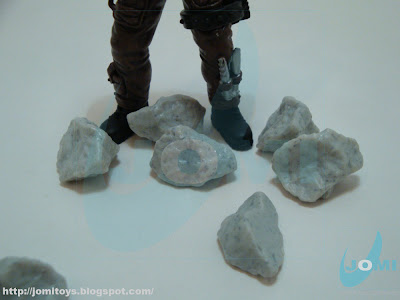 These babies are awesome. Plastic rocks. Believe me, they are great. Even the texture is right. 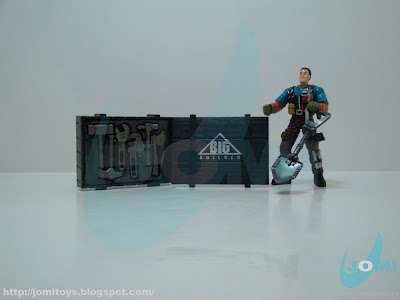 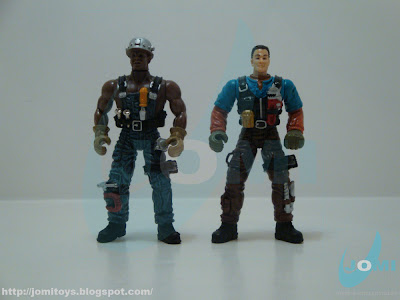 The figures. Steel Head Mike and Welder Norman. These figures have great detail, some of the best paintjobs CM came up with in that era(especially due to the dirt effect). 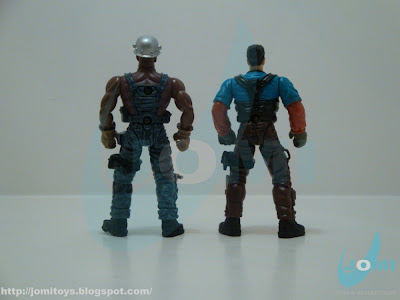 And I might add some of these still feel better than some of the actual CM figures (when compared to Bad Guyz, for instance). 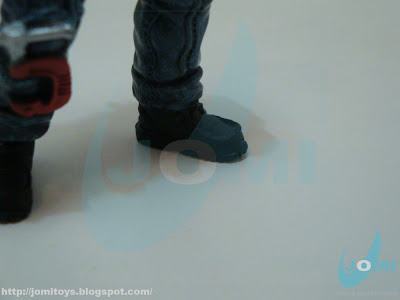 You be the judge. Just check that shoe detail. You gotta love that! And the denim overalls... sweet. And more to come in the next days. The whole BB team!