A Galoob toy from 1993, the evil master of disaster with giant working mousetrap! 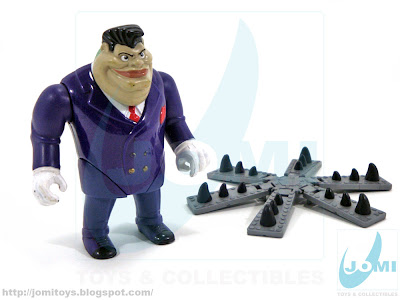 Complete and ready with evil another scheme! 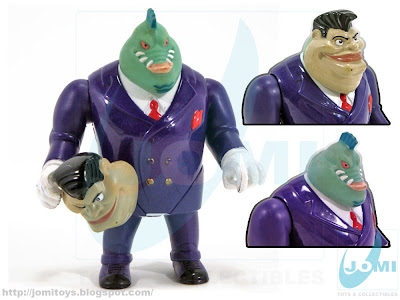 A Plutarkian in disguise, obsessed with the 1930s, came to earth to stripmine the planet´s resources. 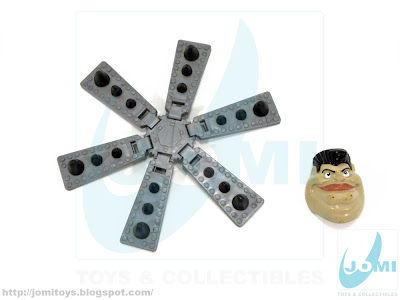 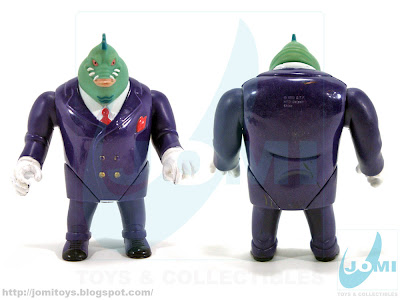 Figure: Lawrence Limburger. One of Plutark´s fish-people, was sent to Mars to get all planetary resources along with his thugs. After allowing the escape of the 3 famous "Biker Mice" from prison, Limburger was sent to Earth, only to find the heroes there and always ruining his plans. 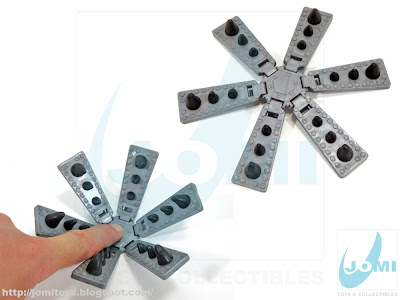 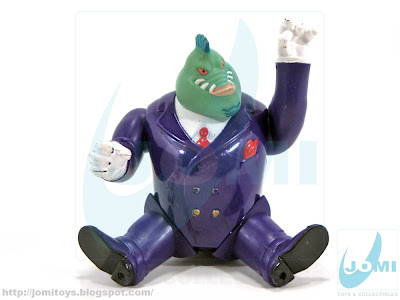 As a figure, the few articulation points limits its use. However, considering the heavy (stenchy) character, you don´t need to move it around. The main antagonist, and a typical cartoon figure... great to have standing.