Worlwide known as Malder, this Zoid has a somehow complicated history and dates from 1985 originally (Japan). While it is said the European version (the one you will see here) dates from ´86, it´s actually printed MCMLXXXV (1985) on the back of the box. 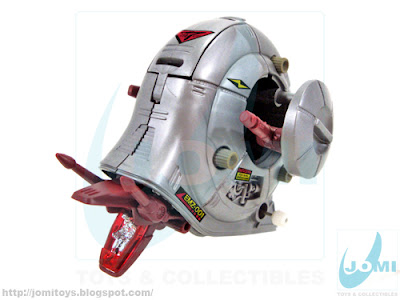 This seemingly innocent looking mutant Red Zoid has a hidden armoury of deadly cannons in his shell. He´s fearsome when roused!!! 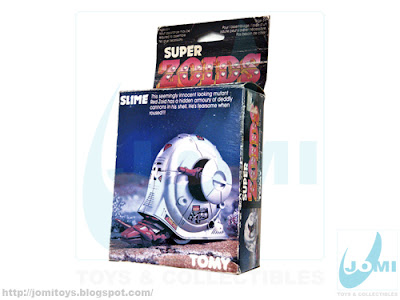 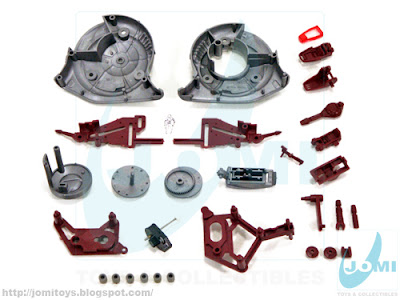 Included parts. One missile is missing. This European release came with one extra missile, that was actually really extra since there was no place for it. 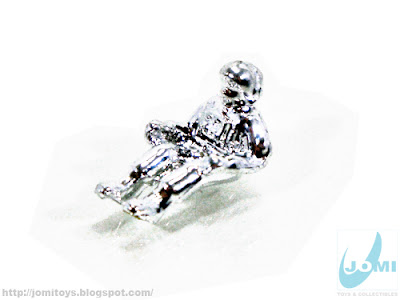 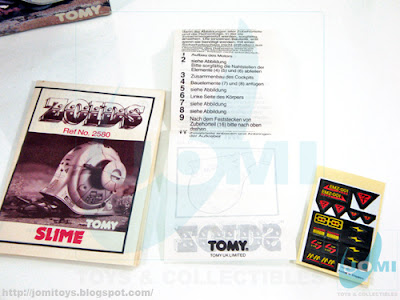 Like most Zoids of its time, came with a "attach the accssory labels in places you think best" note. So for all review purposes, I´ll just show you the actual toy. 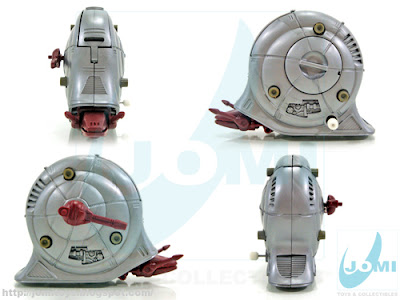 Red Zoid Slime, EMZ-001. All known versions of Malder/Slime have only two caps on the side of the shell. This one comes with 3, like the future Dark Malder. 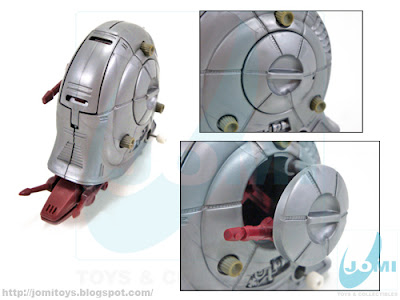 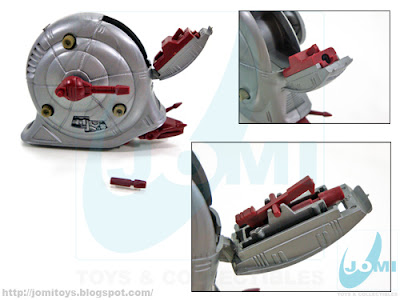 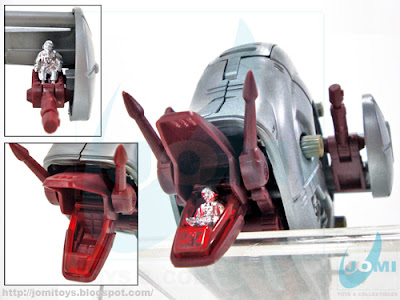 Snail-type Mutant Zoid has room for two 1/72 scale figures but only include one "mind rider". 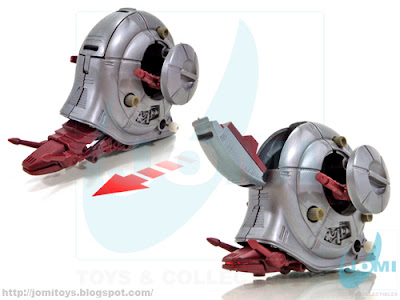 This Zoid is powered by a small wind-up motor providing cool but weak locomotion. Head comes in and out of the shell while it goes forward. 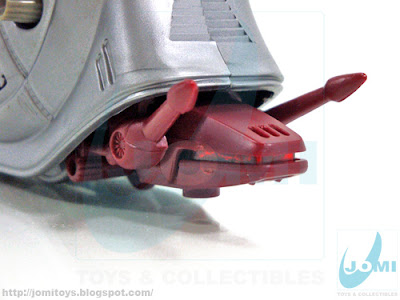