Due to legal issues the Commtech brand was renamed to Commtalk in Europe. The European figures came with a Commtalk chip in various languages namely, English, German, French, Italian and Spanish though the figures remained the same only the language changed to the appropriate country. Also the cards vary to the American figure cards as the various languages were printed on the front and back of the card.

- thanks to nitrocide for the info. 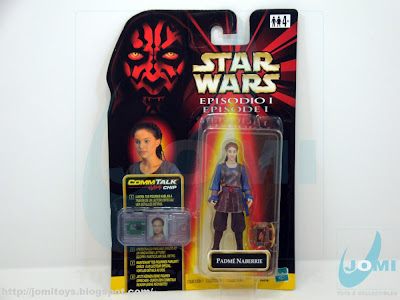 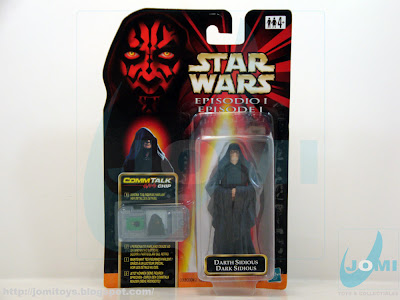 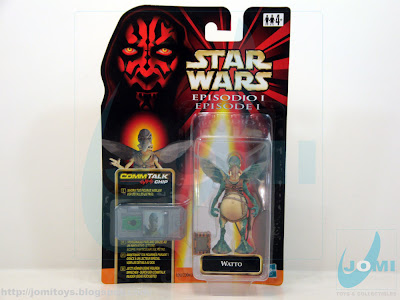 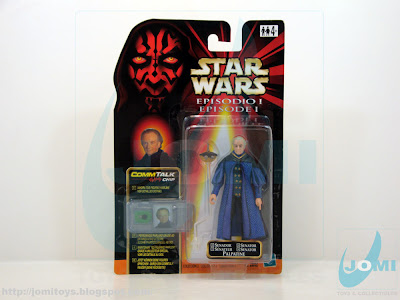 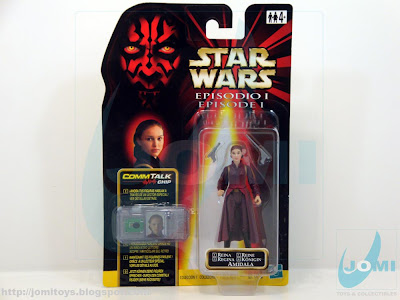 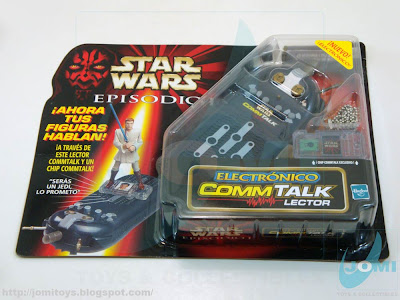