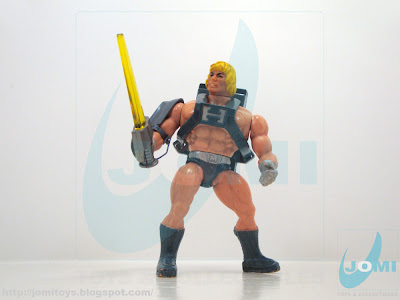 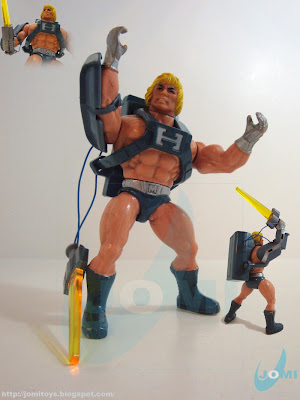 When the sword arm is raised, it lights up. The mechanics include a battery pack connector which attaches to the back of the He-Man figure. When the arm is raised, the button is push and "let there be light". 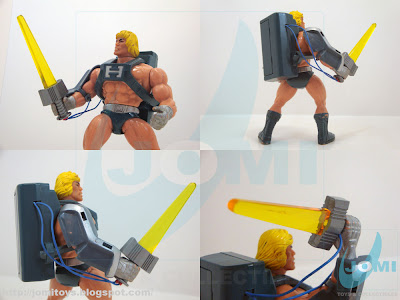 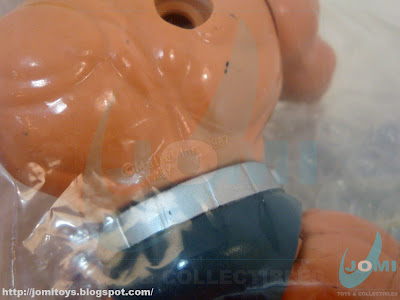 Date detail. After 1987, Mattel started using the new He-Man sculpted head which is far more common and the the classic version much more sought-after. 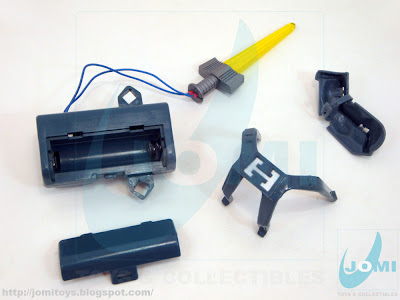 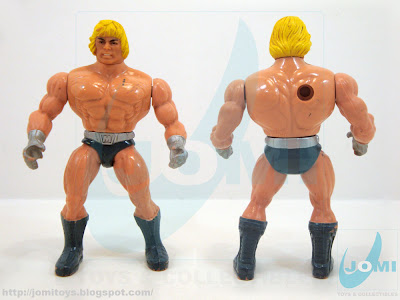 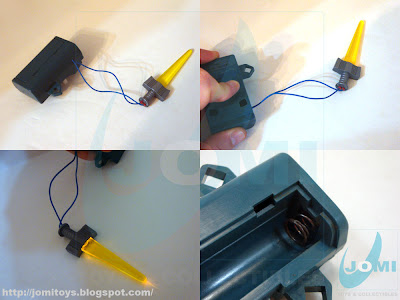 We managed to snatch one of these some long years ago and although fully functional, the battery pack shows some iron oxidation and probably the reason for the low amount of light from the sword and some occasional contact flaws. A beautiful piece, nonetheless, and a must for any serious collector. And now available for trade. If you have the guts and the skill, you may eventually open the whole pack and make it new.

Labels: Masters of the Universe Vintage