2009 marked the arrival of the Egyptians and Pyramids. Romans and more! 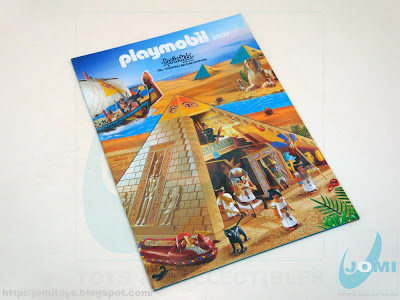 Portuguese/Spanish version of the 2009 catalog. 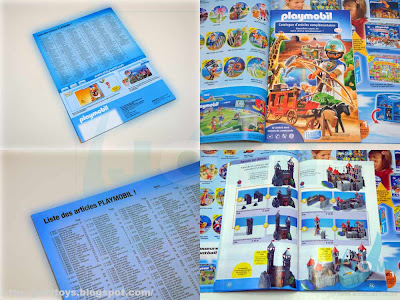 However, the French version was even better, considering the centerfold section. The complement articles extra catalog! Great! This service is a collector´s dream. 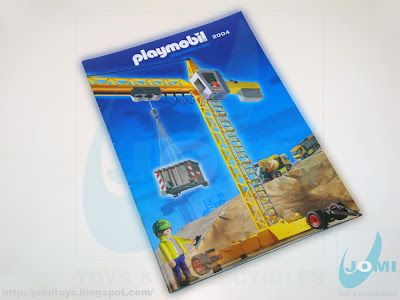 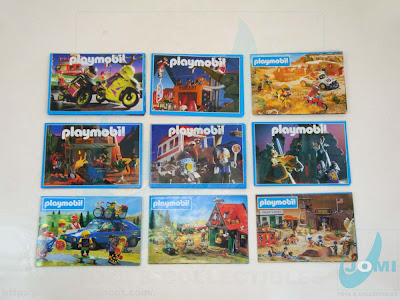 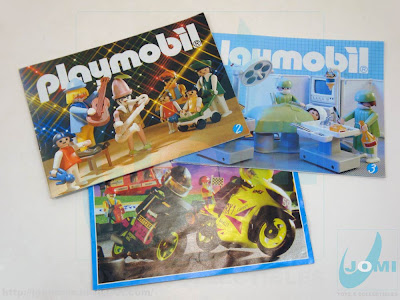 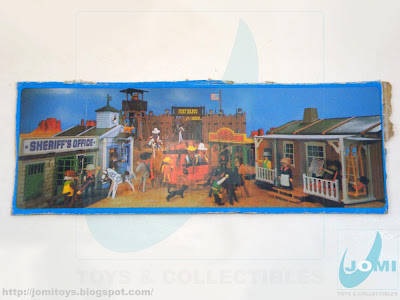 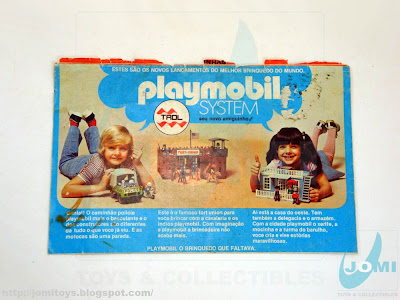